So i have been working with frandemimi on some new content and it seems we are getting the hang of things.
We have launched “VRChat Studios”.
The world is live on vrchat and anyone can go in and record their stuff, they can choose to publish it on their own or send it our way and we can have it feature on the VRChat Studios channels/social media.

We started the idea with the “Homebuddies Podcast” and since we wanted to expand and make more content we decided to have like a “Studio” and under it we can produce whatever we want. So right now we have the HomeBuddies Podcast, VRChat React and ther is somethin else that is still on development so shh.
I have to thank ebro for letting us use his music for all our projects and everyone else who is involved in the process of getting everything going and giving us feedback and whatnot.

Other than that  mmmm here are a bunch of random pics : ) 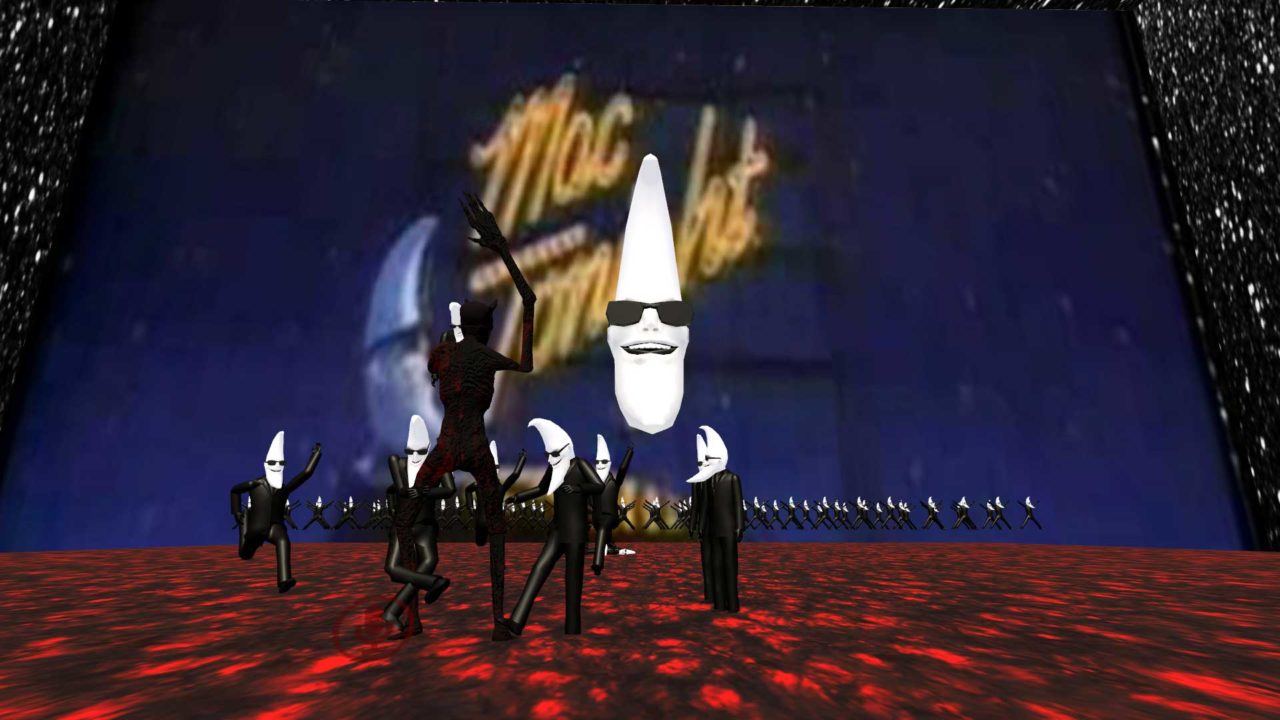 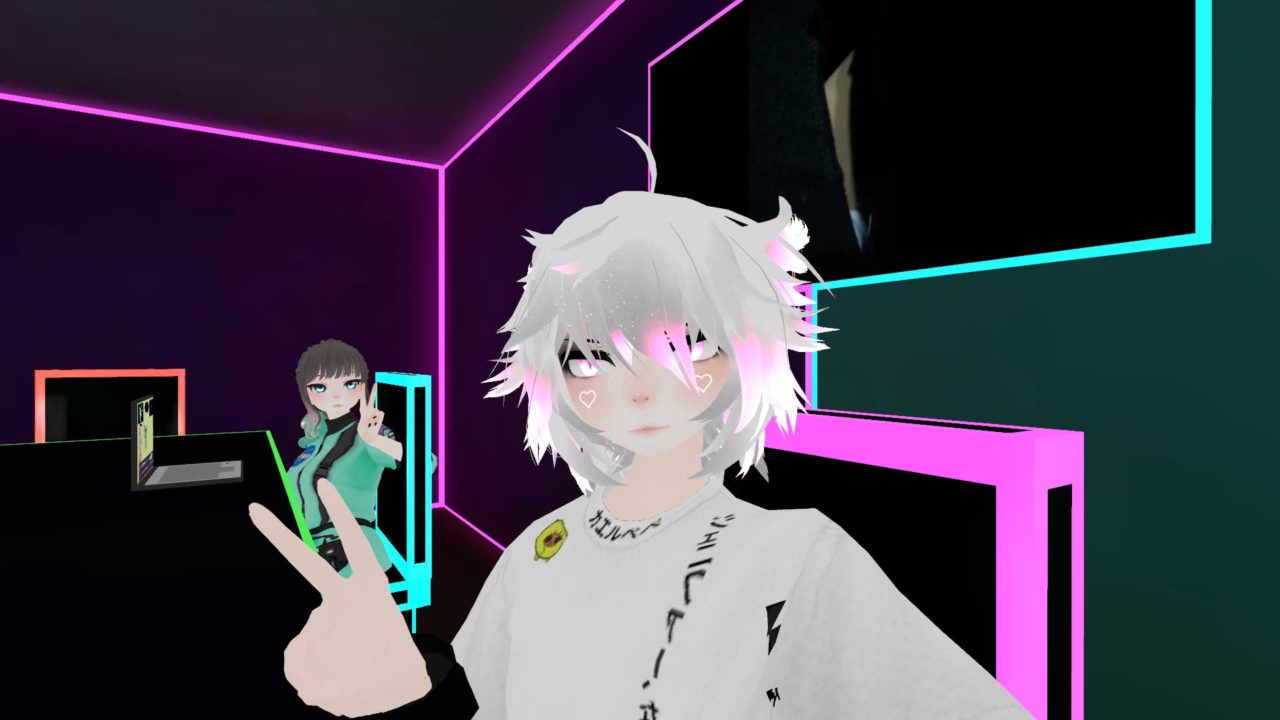 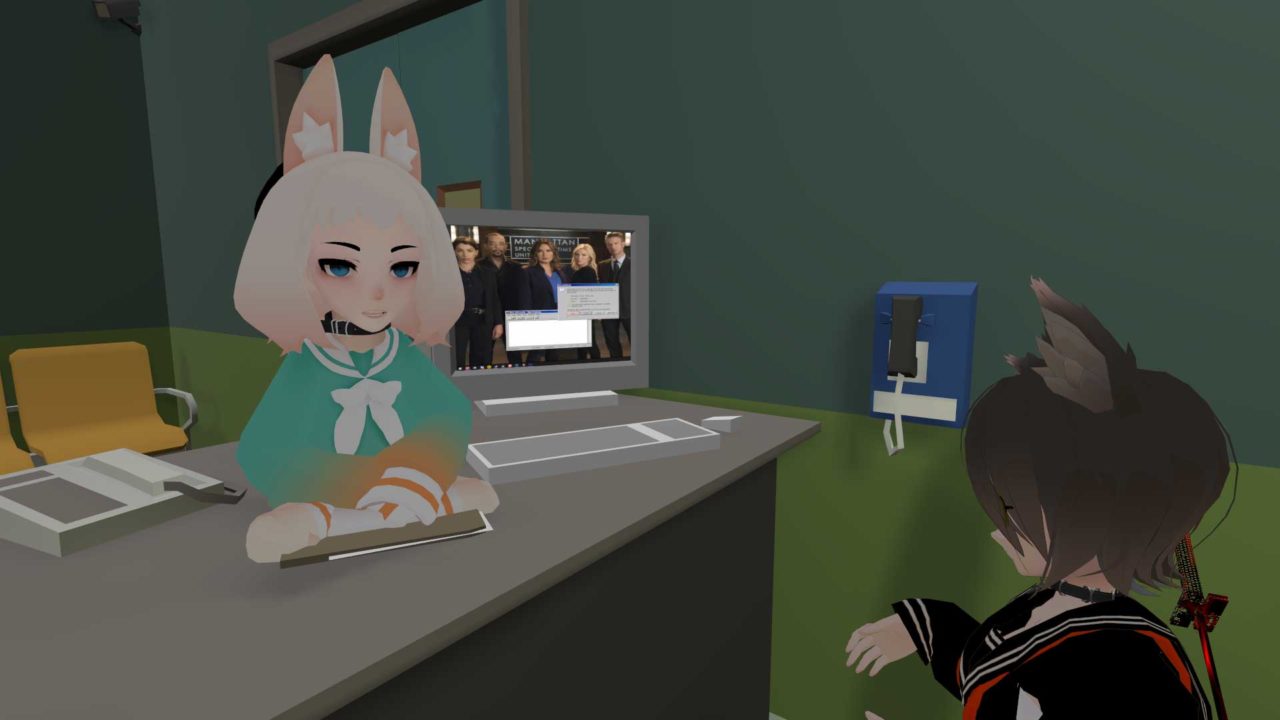 Tune of the Week