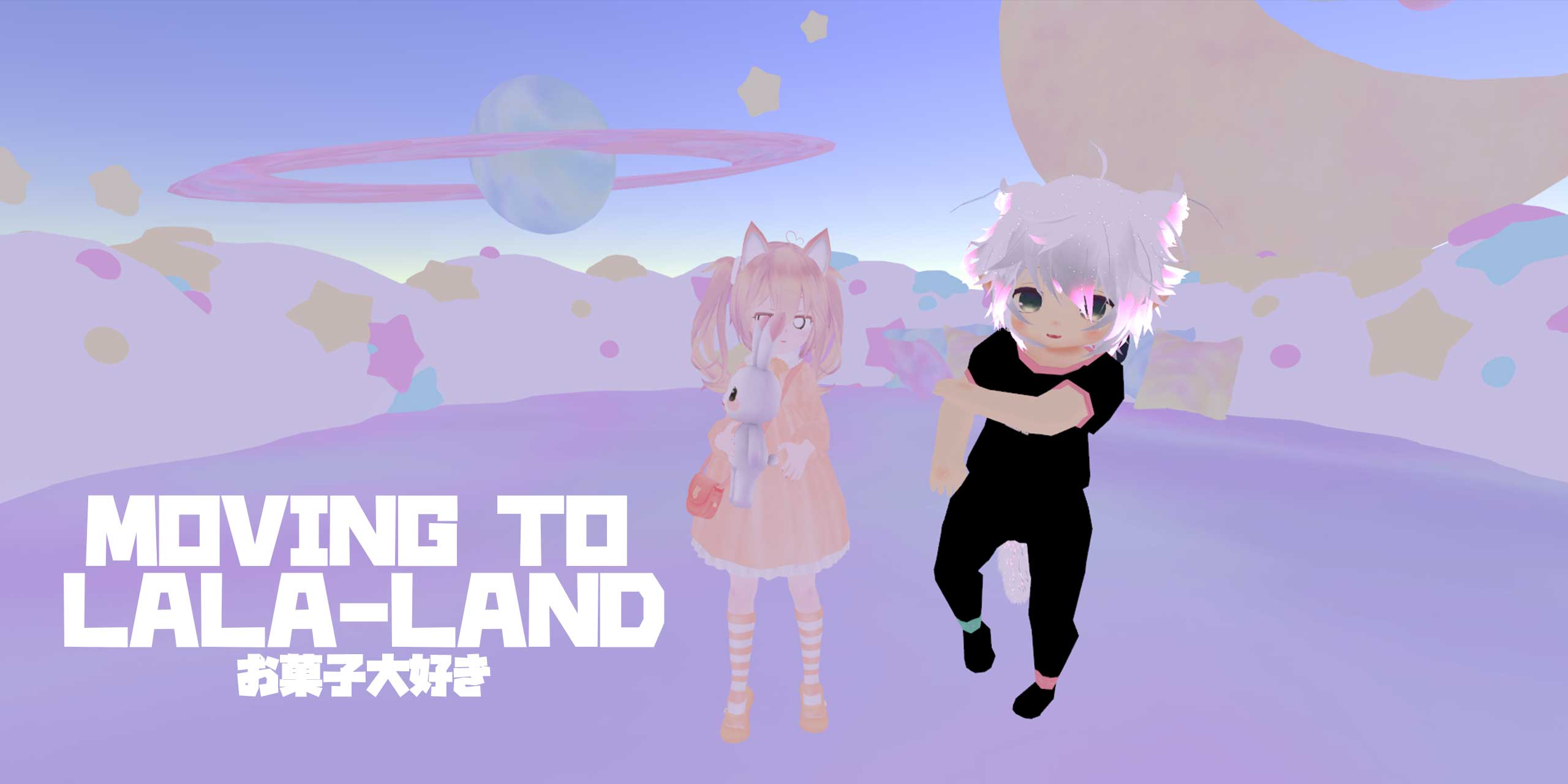 Dear diary, i need some salt!

So i finally moved to “Lala-Land”! So when it was time to move everything to the apartment, it started raining T_T.
But after a couple of trips and some help i was able to get everything inside the apartment and then organize everything.
One of the benefits of not being a “hoarder” or “collector” or whatever you wanna call it is that, i did not have a lot of things so when it was time for me to unbox everything it took me like 30 minutes or less. Then i had to decide where to put the bed and blablabla.
Right now the living room is empty and it will remain like that for a while because i don’t want any furniture/couches/tv. I don’t use any of that so it doesn’t  make any sense to get any.  Wait a minute i lied, there is something in the living room, a companion cube :3 .

Next week i will start working on new episodes for megupets/pancho.
A new megupet will be released next week, here is how it looks! 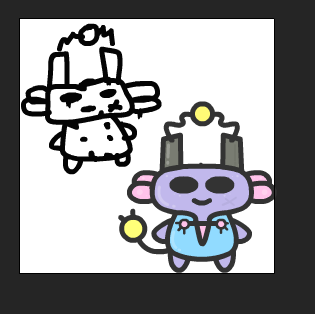 There has been some updates to the megupets vrchat world, i added some pens so ppl can draw and cleaned some things to make the world even smaller : )
It’s like 3mb now so xD ! I remember when i started working on worlds for vrchat and i was mostly using 99% of prefabs, even tho it’s good, easy and it saves you a lot of time. It will make the world bigger and it will also lack personality/style.  There are a ton of cookie cutter worlds out there and it’s fine. Just not for me anymore. The style of my world was inspired by another world we visited and i was like “bruh, this can be done in unity?” so i took that idea and gave it my own spin. I remember trying to make the house i used to live in a while back and i failed/got distracted with so many prefabs and whanot. So once i switched to this new style i decided to try it again but this time i actually finished the house layout and got most of the things looking fabulous!
So it’s ok to experiment here and there with whatever is at your disposal but in the end you got to ask yourself “is this really me?” because if it ain’t then you need to move into a new direction and explore new things.

Someone reached out to me about using one of my assets for a videogame and i got hyped. Love it when people use the things i make on their projects.
Here is the game (add it to your wish list if you want xD)
https://store.steampowered.com/app/1551830/Passengers_Of_Execution/