Skip to content
I can’t wait for my holiday 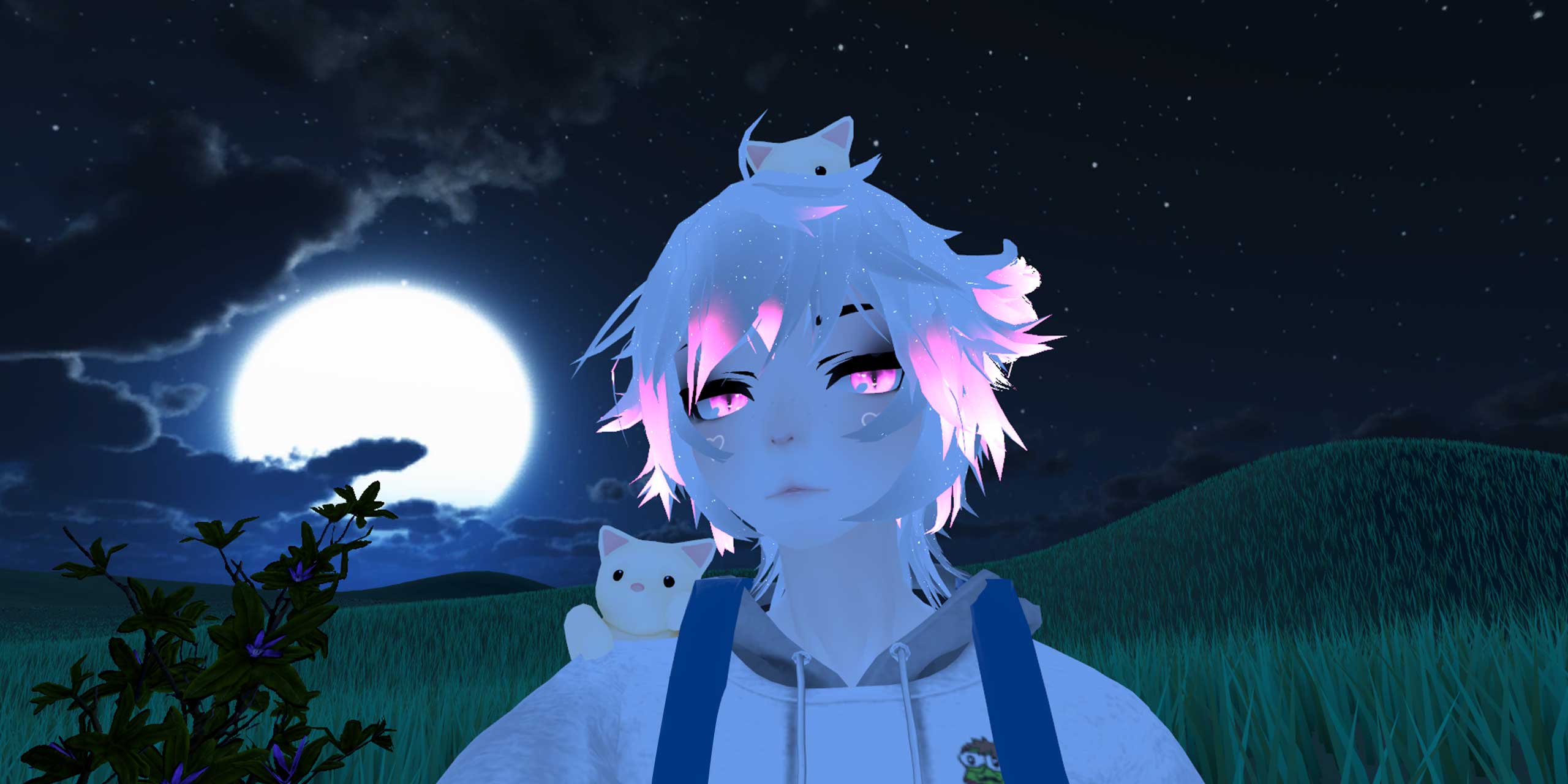 Just a month and a half to go on vacation, and i really need it :B .

Things are going fantastic, just a bunch of projects and commissions piled up but i have been working on commissions “full time” so those should be complete by the end of the month. After that i will only open about 5 slots for commissions. Did not have any idea ppl where really into Vrchat.
I might add a category on the store for “Bender/Unity” projects. Unsure yet so yeah.

Other than that i have been polishing my skills in blender : ) and watching Jojo’s bizzare adventure.
Let met tell you something about that show. It’s really bad, i don’t get the whole “i’m Dio i am BLONDE! Oh wait now my hair is purple : )… or blue.. or WHATEVER! BUAHAHA.

Is it an artistic choice? It just throws me off. Not to mention that they kill people left and right with no “character development”.
It’s like, “Here is a bad guy, now he is dead!” 🙁
So far i’m like 10 episodes in so i will try to finish the first season because most people i have talked to say that the first season is slow so.

Other than that i did finish an episode and released it last week. That was fun, basically we just had a conversation on discord and translated it into an episode.
Already wrote a script for the second one and it’s already on the works. Second episode will feature almost everyone from episode one and a secret character will show up so stay tuned for that. If you are already on the discord server you can read the whole episode before it’s public so make sure to join the fam on discord : P
https://discord.gg/N75PE6k

Halloween is on the way but i will prob wait until next week to talk about the plans for the holiday.
Right now i am working on the next public domain asset and it will be an early “Xmas” pack.
Here is a peek! (Crossed out assets are for patreon/server boosters) 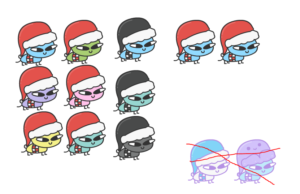 VrChat Moments of the week

Some gorgeous moments with the fam. 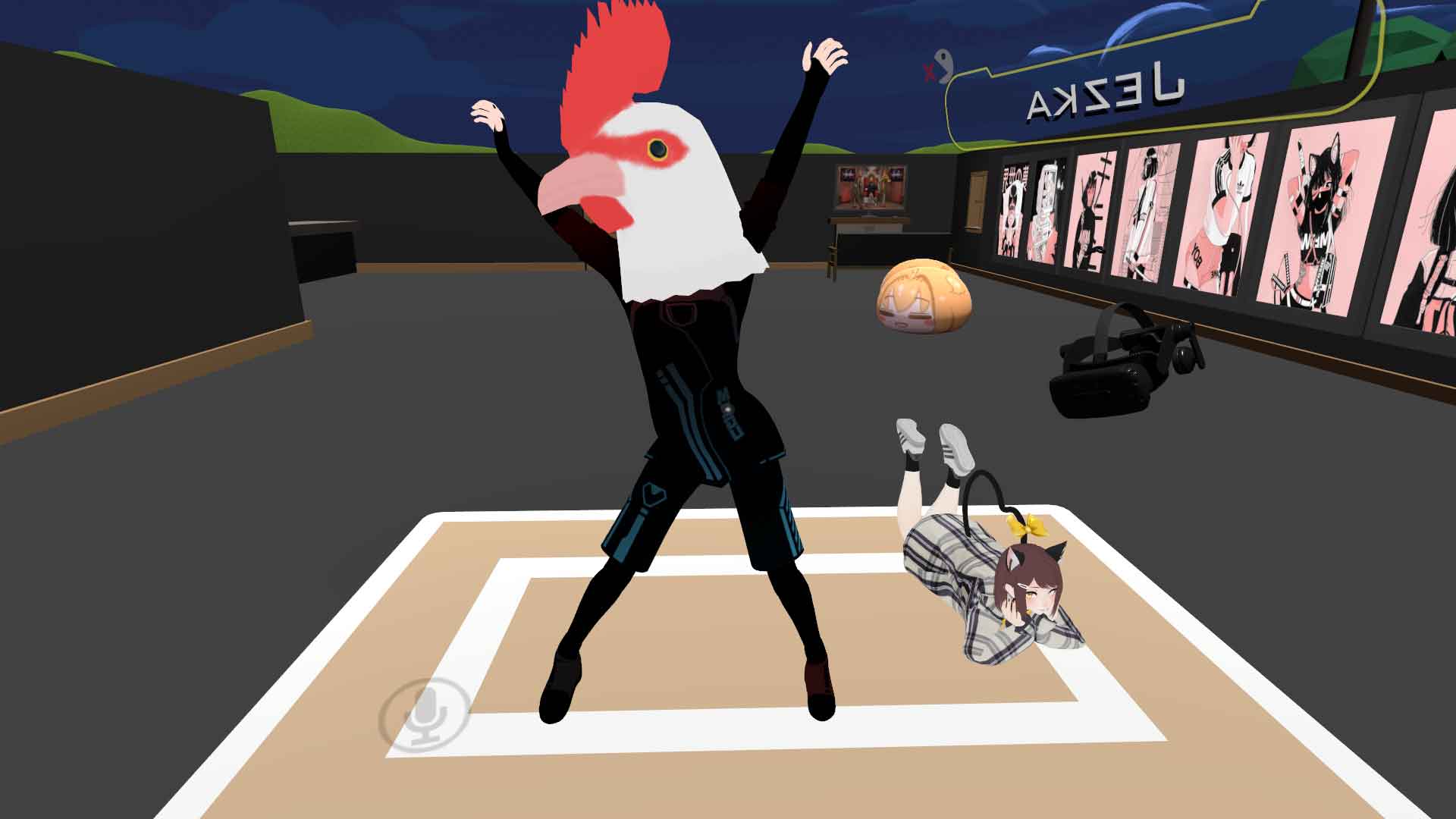 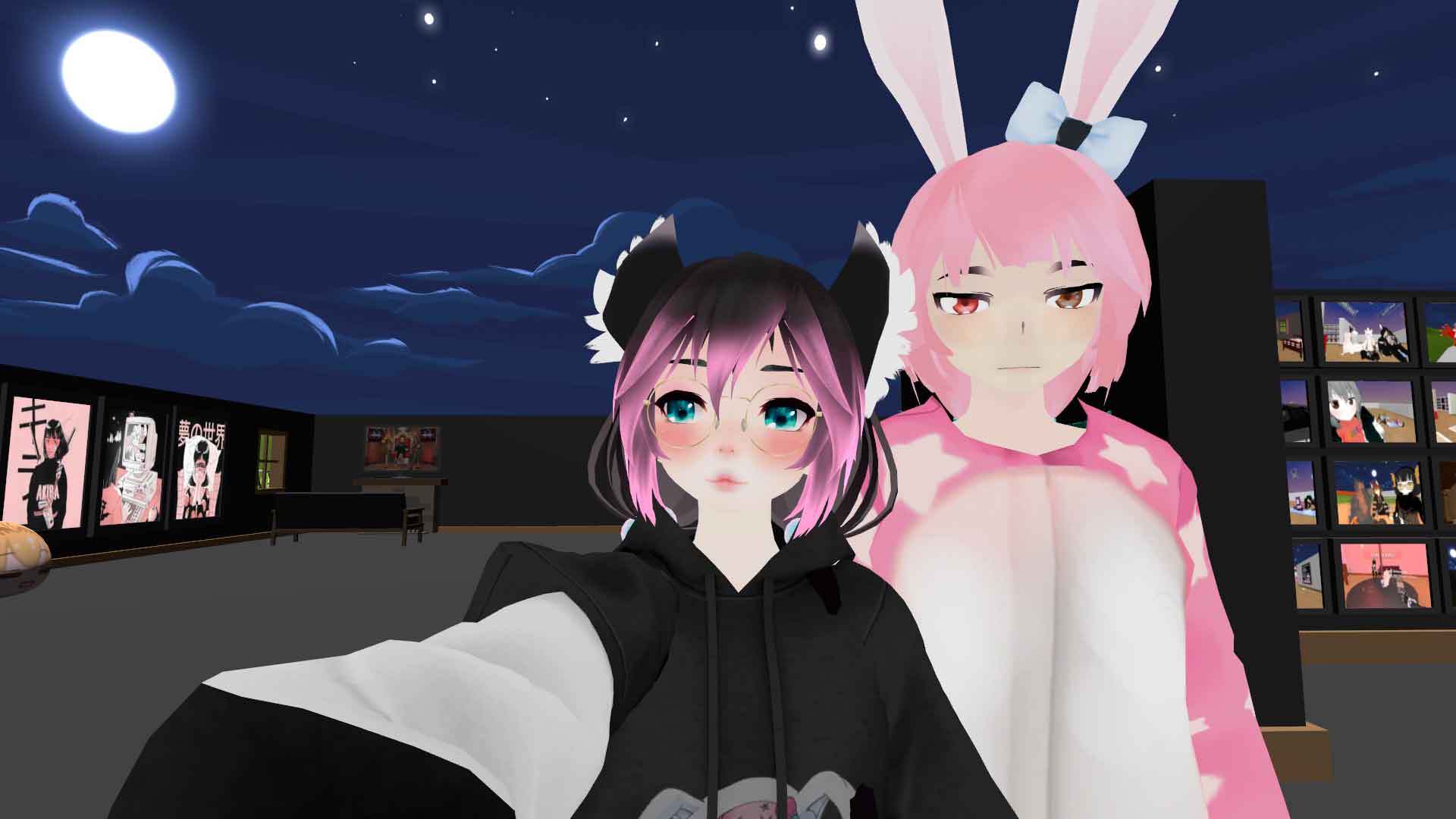 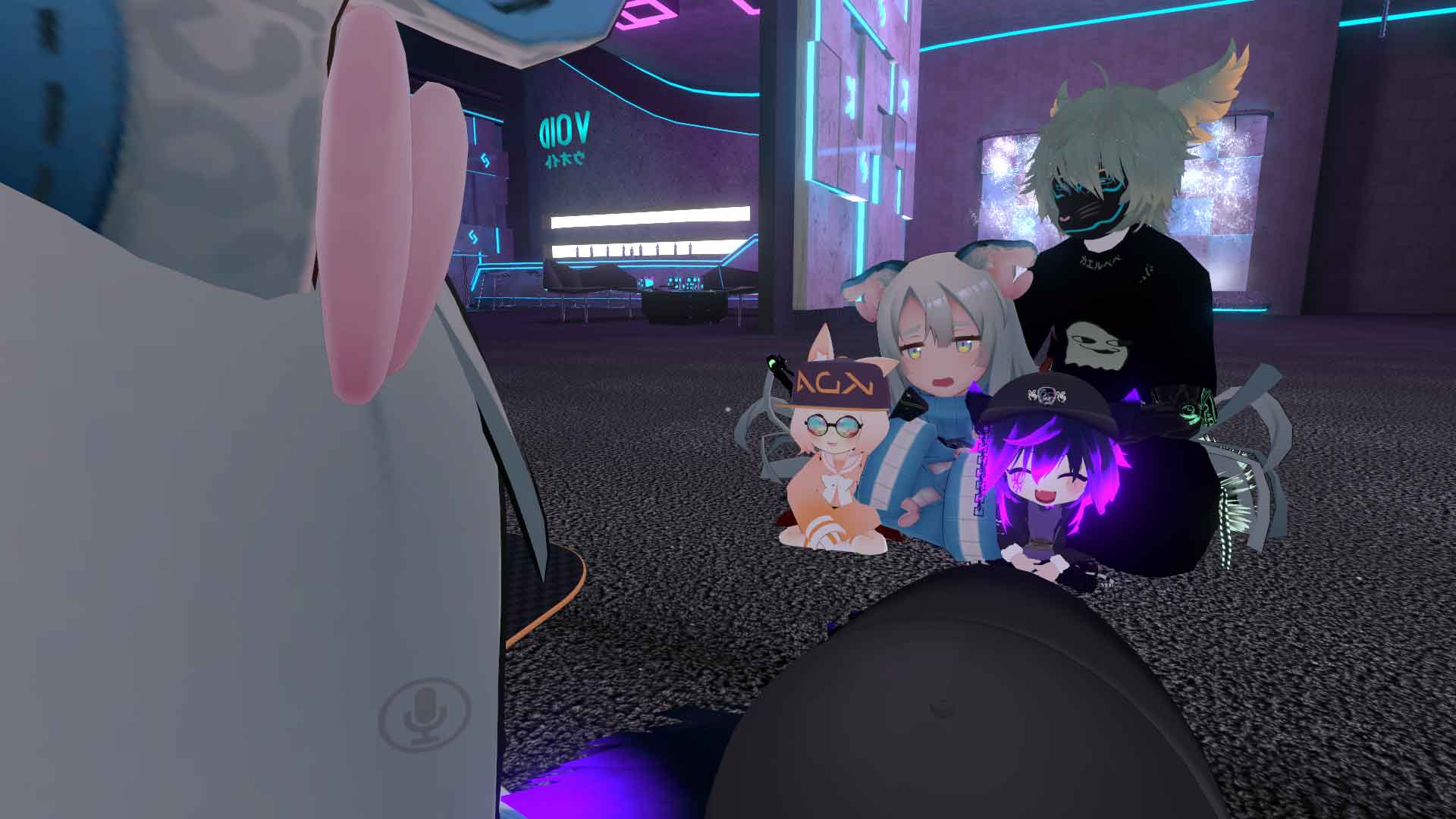 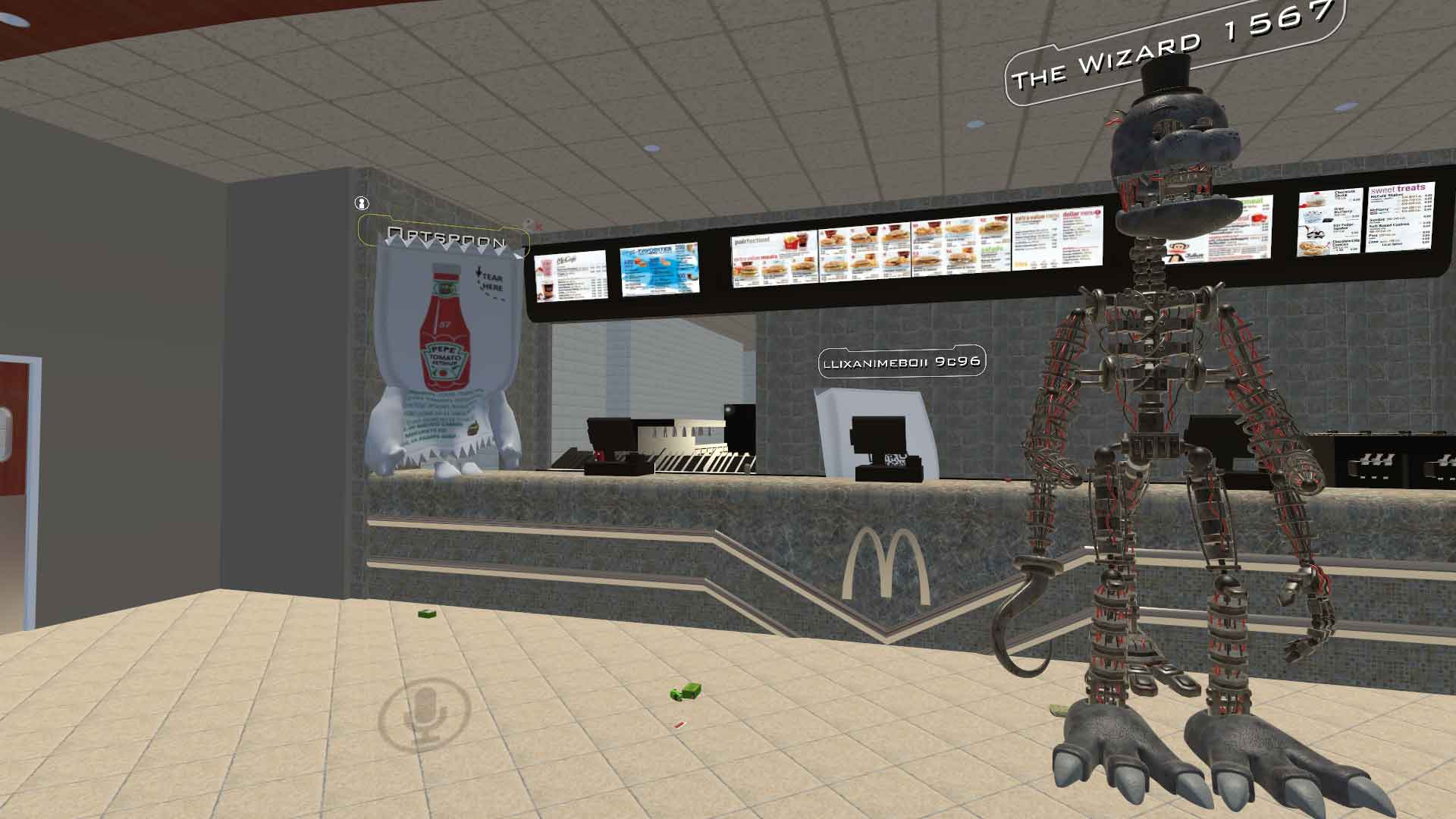 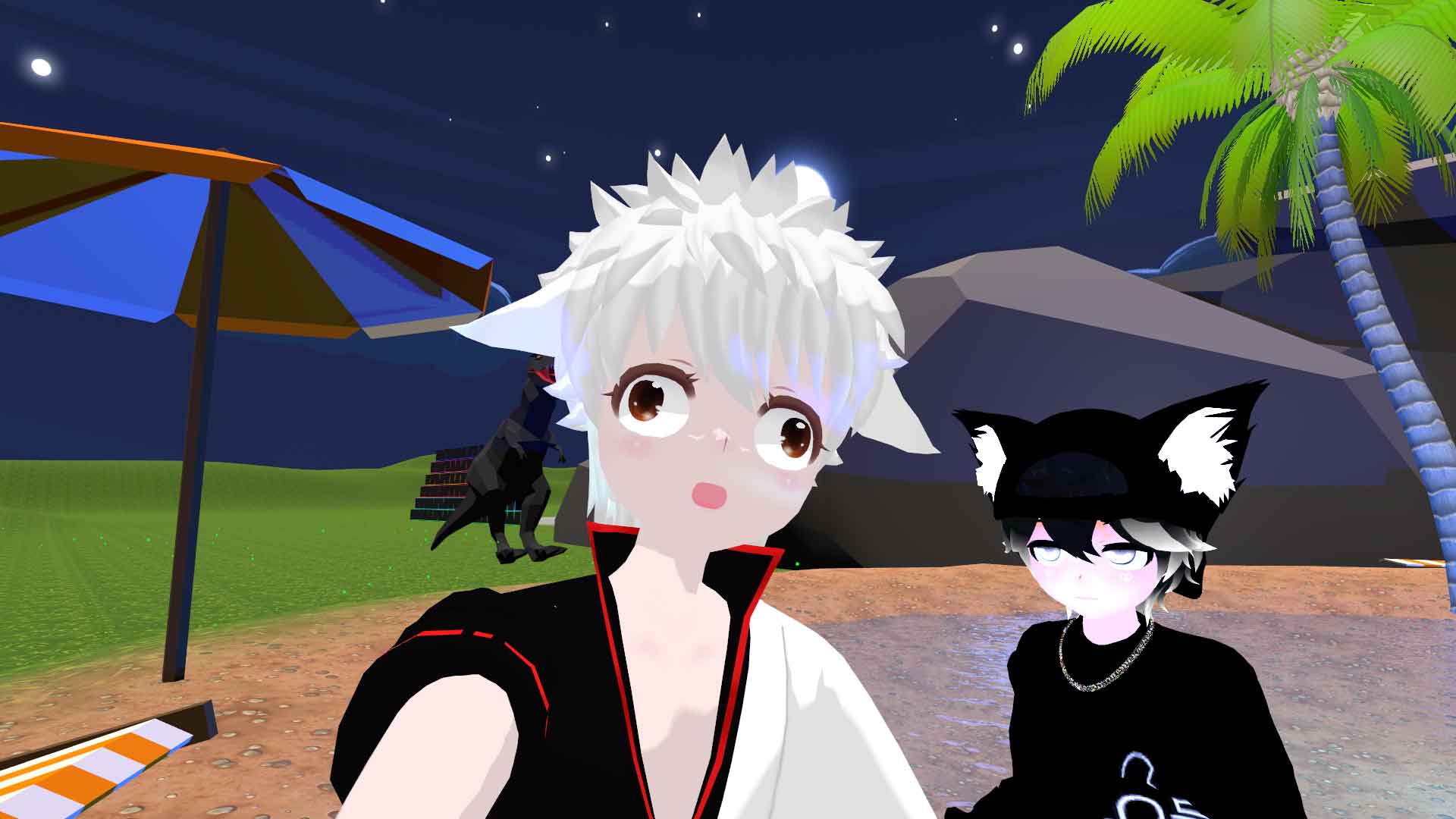 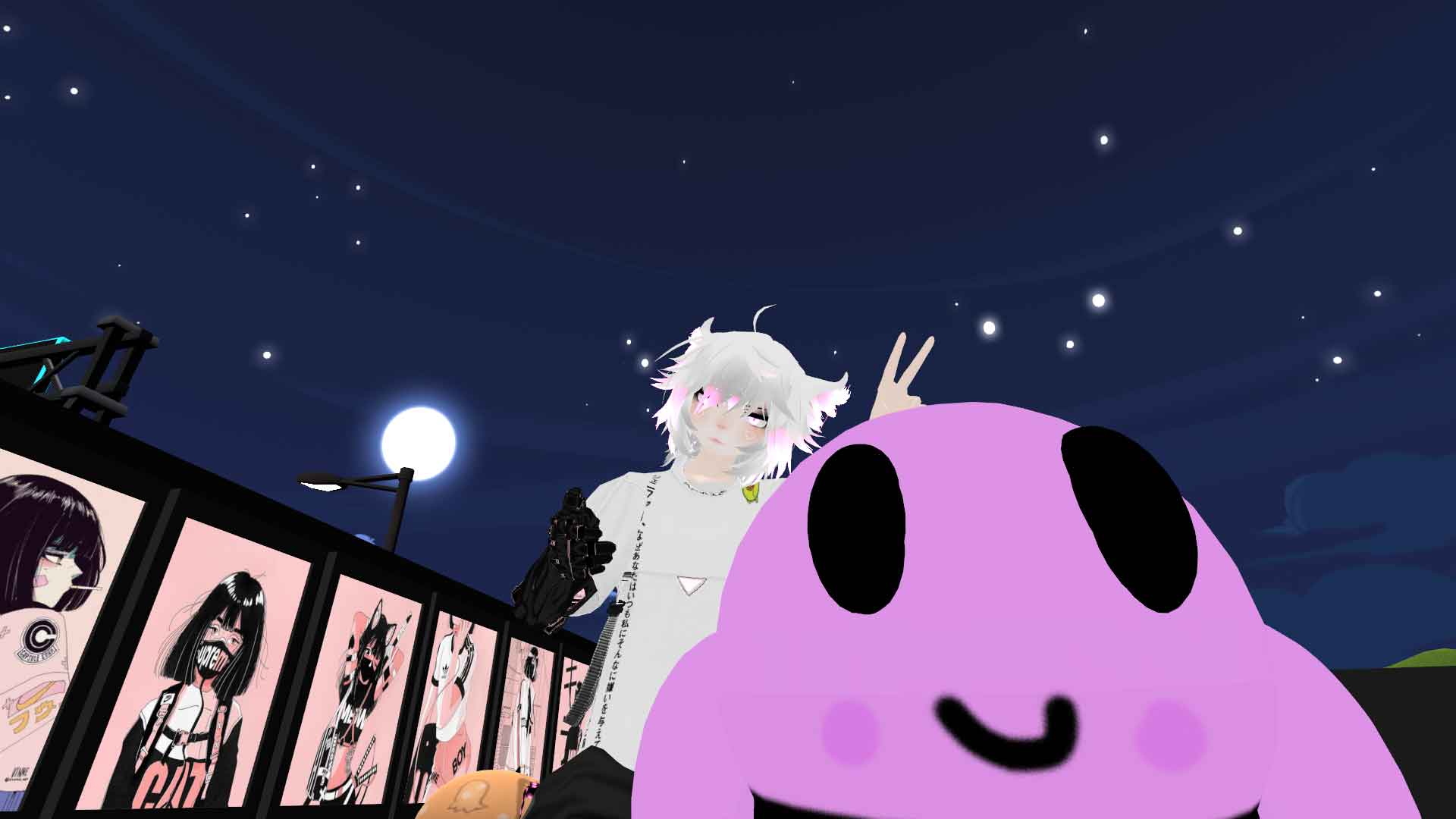 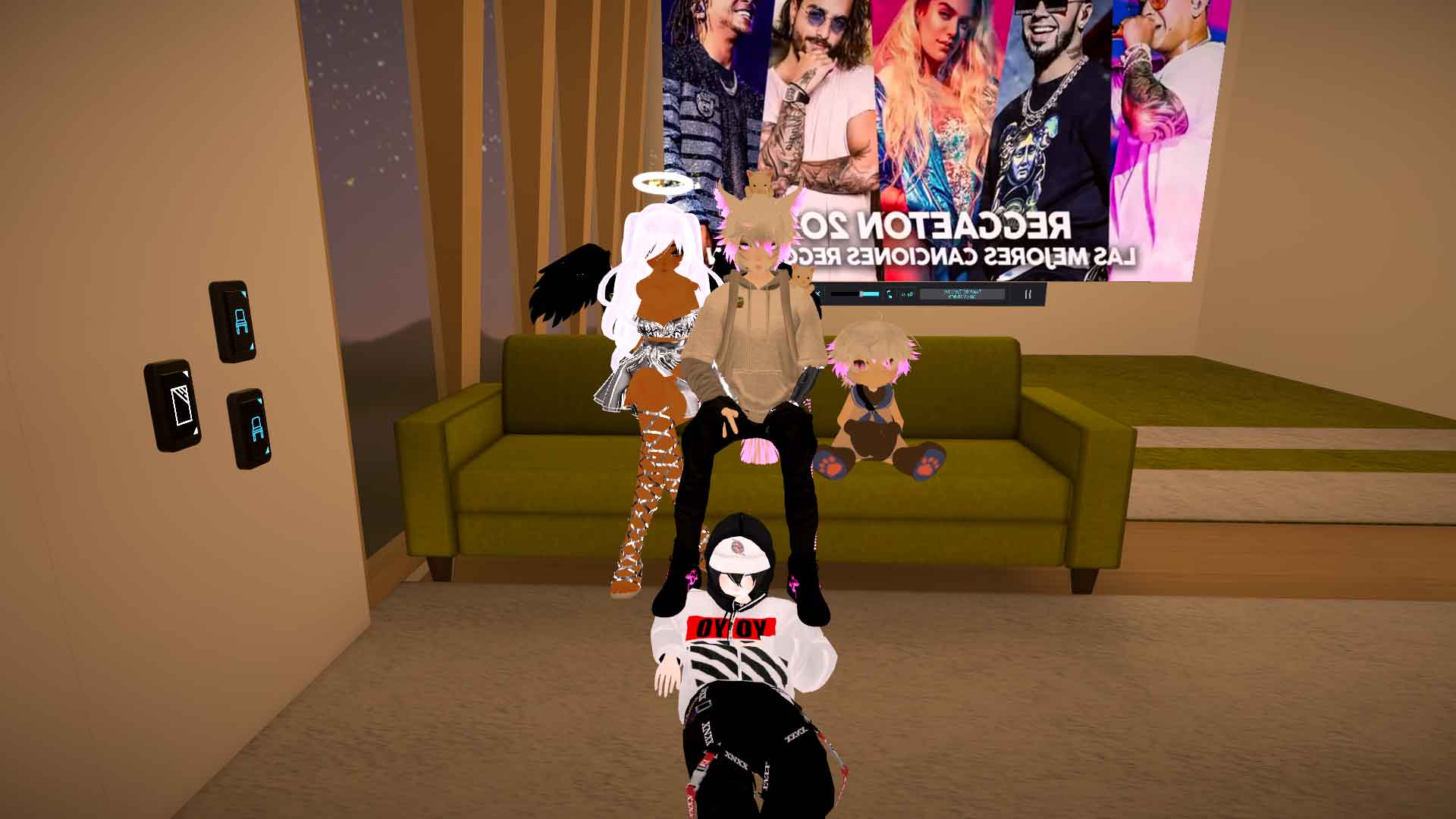