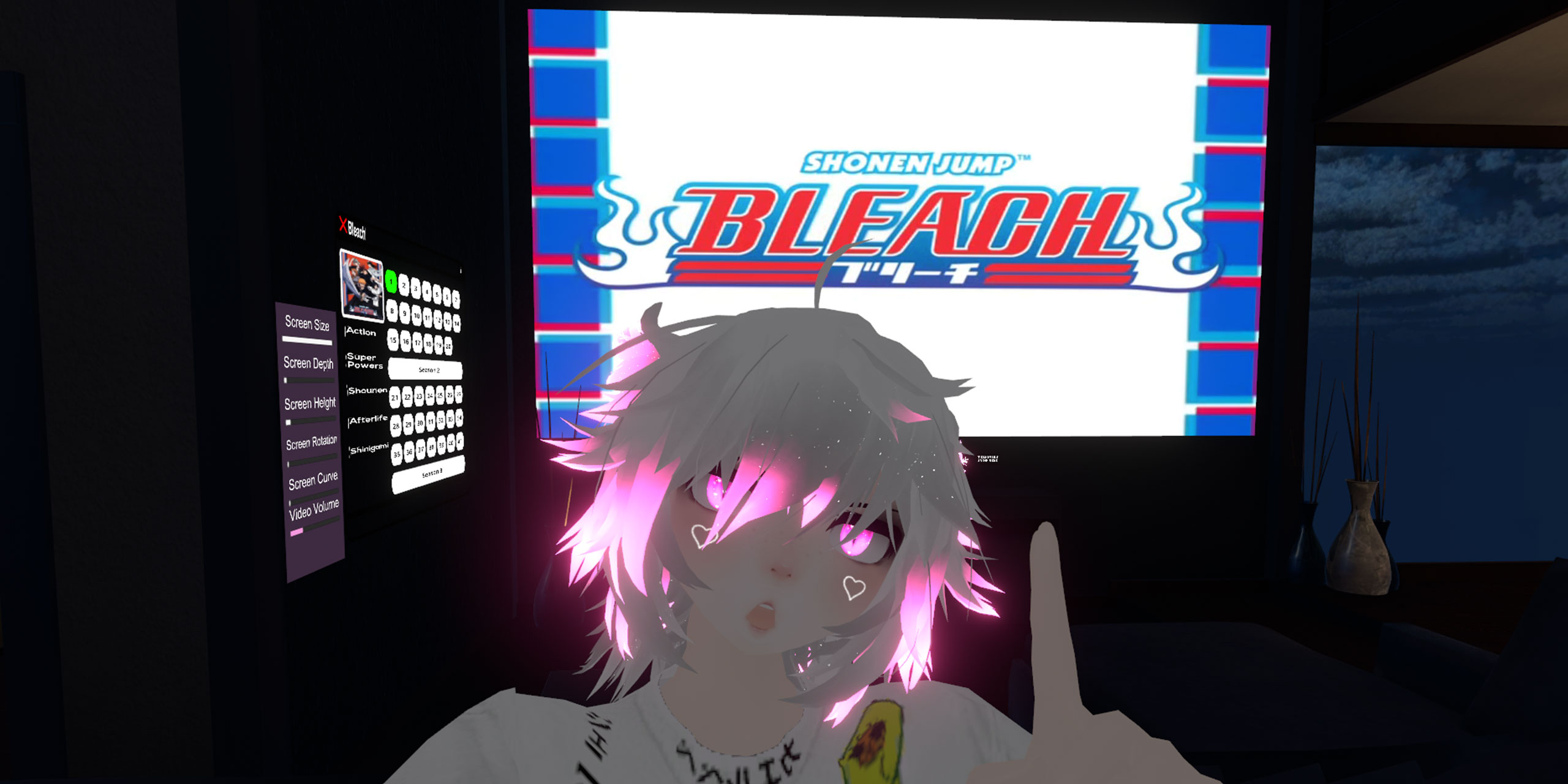 I’ve been playing around with Unity and it’s kinda fun. However, i need to split my time between that and the upcoming cartoons so idk what i will do about it.
I know i’m the worst when it comes to schedules so, we will see? idk
There is no new development on the series or new characters/ideas but i think the structure of the episodes will not be the same as before (maybe) and some things might actually make more sense (maybe?). Thinking about starting an “arc” and going tru’ all of it so it has a proper “ending” (idk).

I’m going to North Carolina by the end of the month and after that i might come back to stream on twitch. Oh and i have 3 weeks off by the end of the year and have no clue what i will be doing with all that time off so….yeah! New megupets will still be rolling out weekly but entries on my diary might slow down.
Oh and i can’t hear anything from my left ear : ) Fun times eh? XD

I need to set a reminder to start getting the x-mas presents for everyone. “Hey google, remind me to do the thing”, kthanks!
There will be another x-mas gift exchange on discord so make sure to be on the lookout for that.
That @#)%*@_ berserk “EP” will get released on tape and digitally : ) after like what, 2 years of letting it sit on a folder? XD
I’m getting help from ebro to set that up and hopefully things will materialize because we all know i can start something and just forget about it and move to the next thing.

I will be watching all episodes of bleach because the anime is returning next year : ) so if you are in vrchat and wanna watch some weeb stuff hit me up.

VrChat Moments of the week

If you want to submit your own pictures feel free to share then on #vrchat on our discord channel and i might grab a couple of those imgs and post them here! 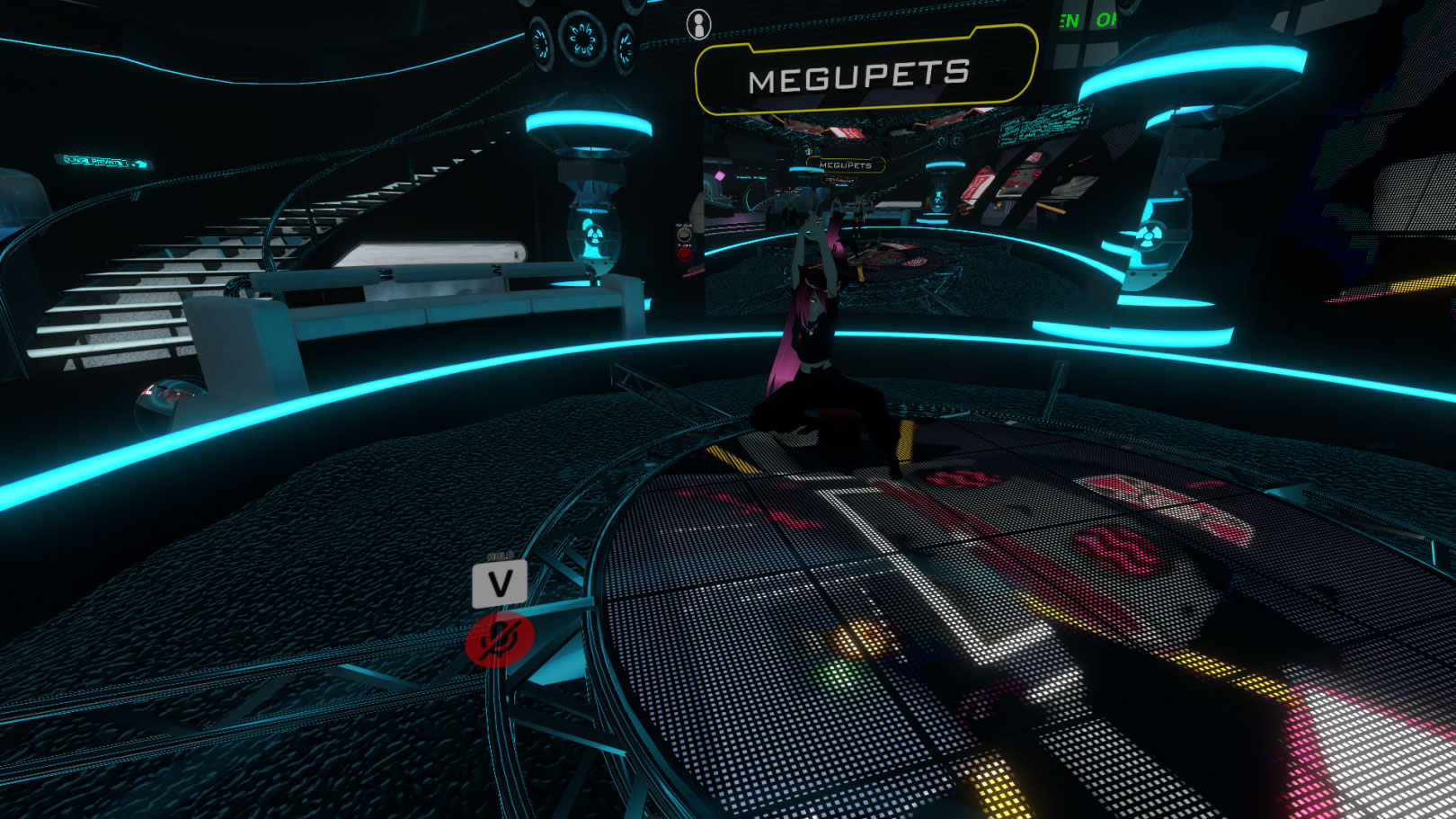 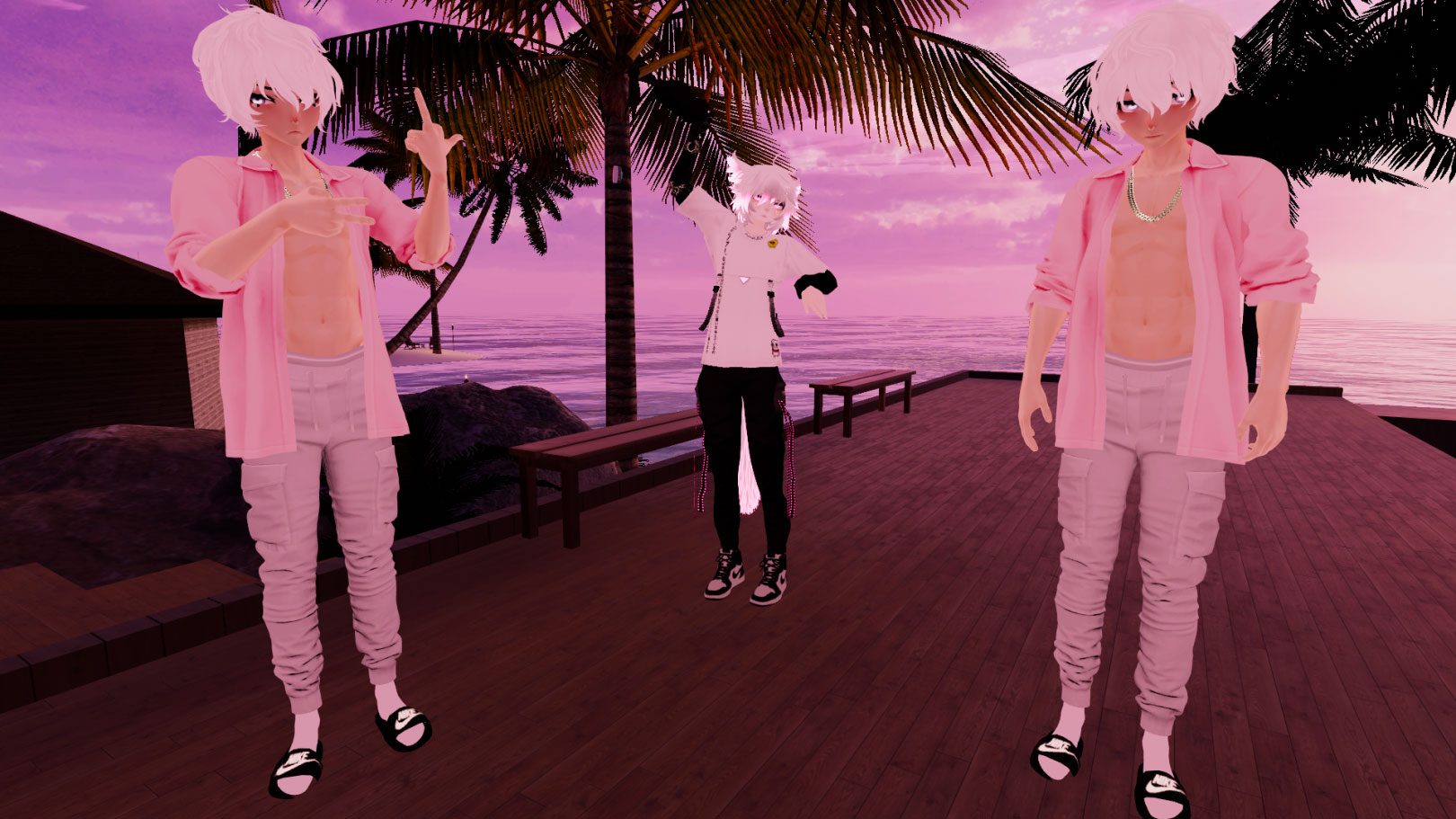 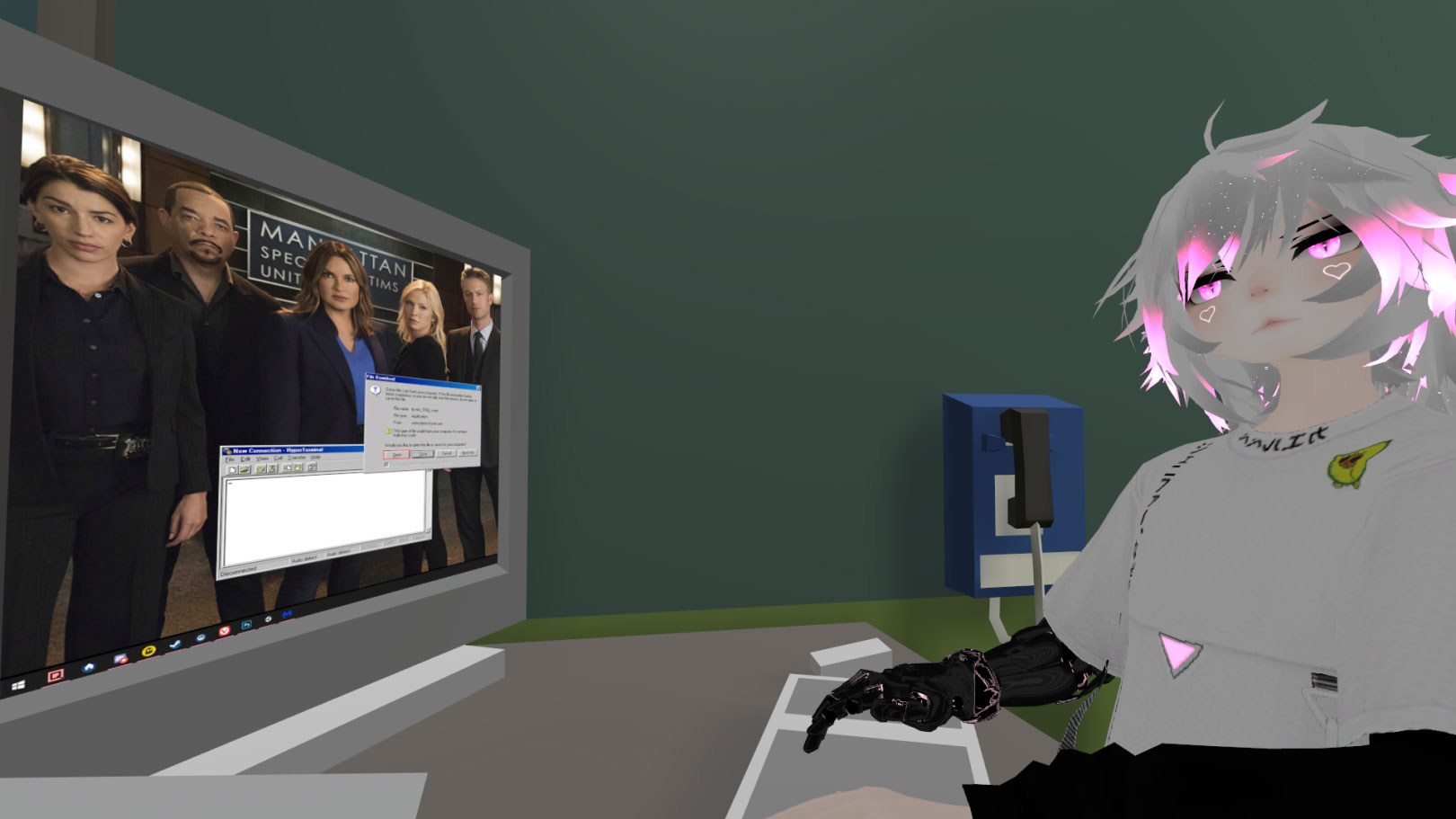 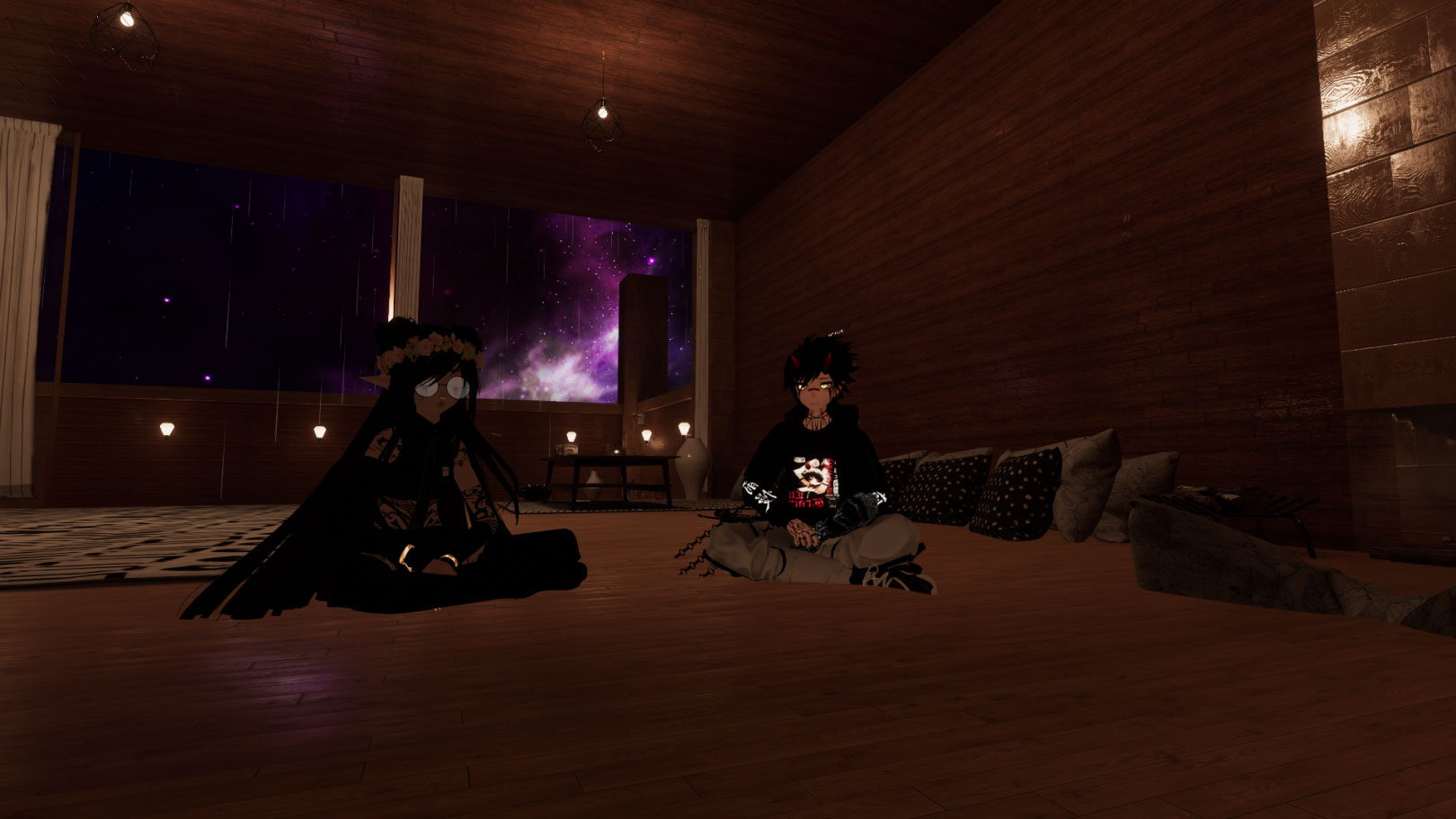 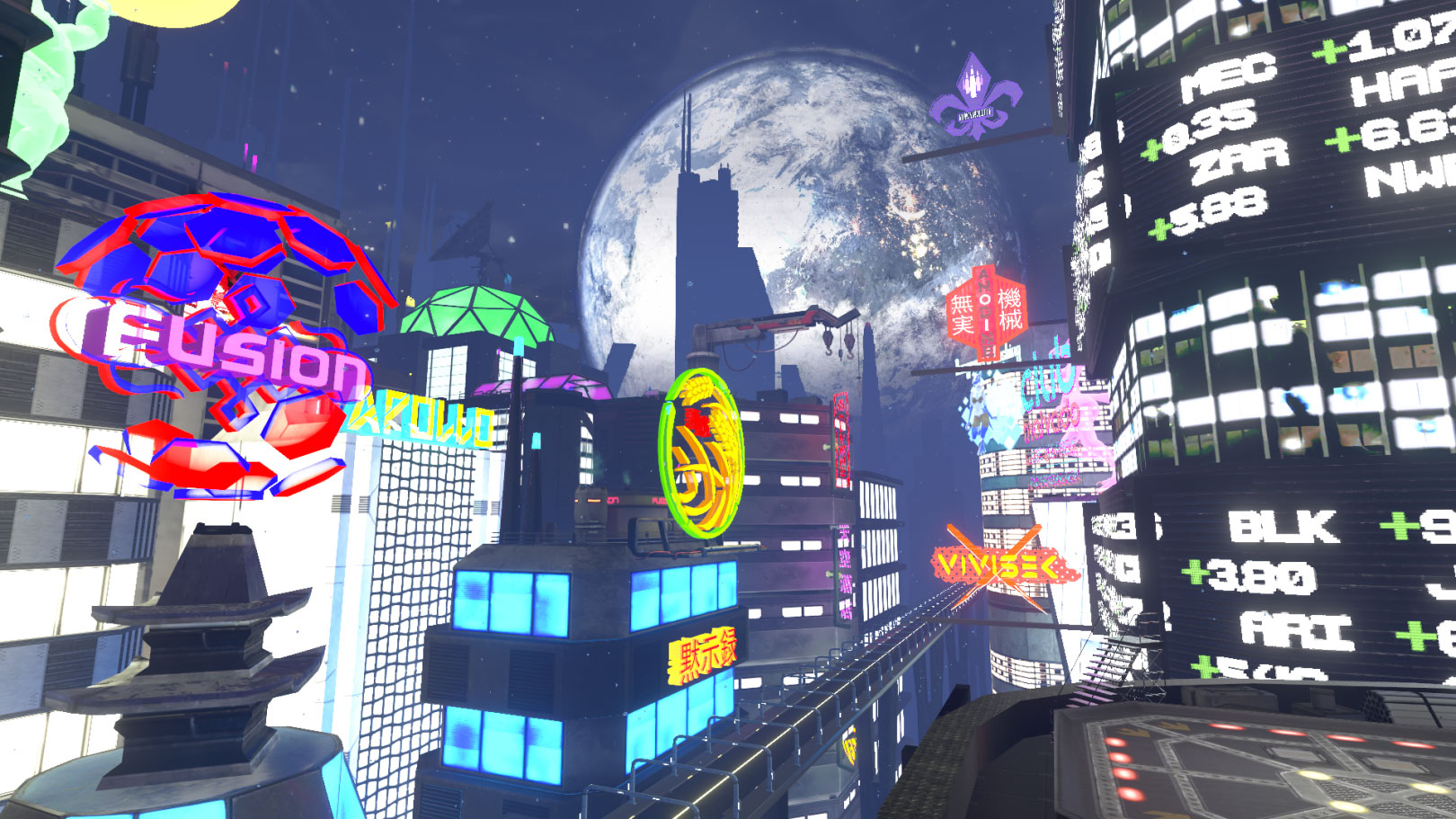 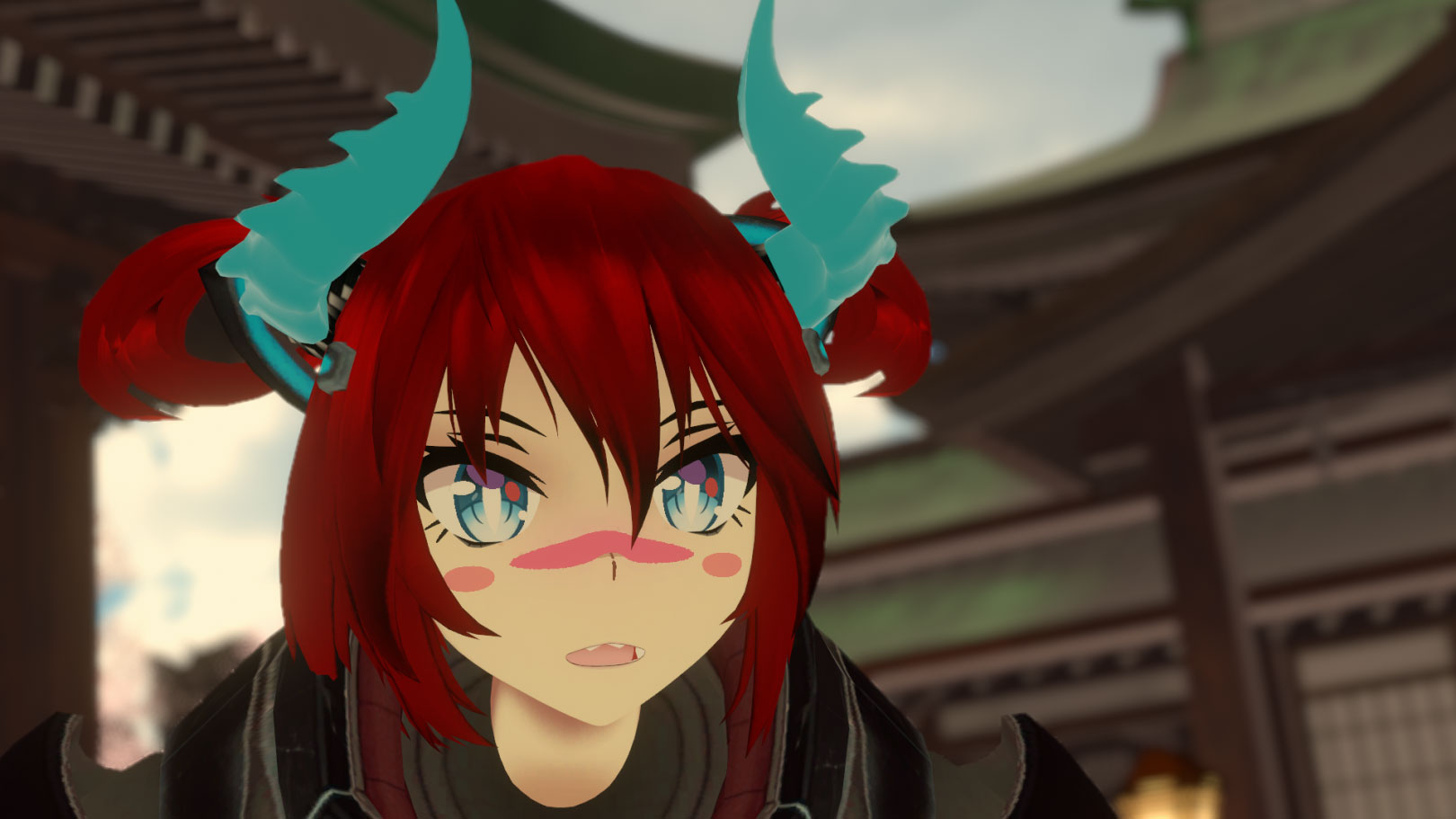 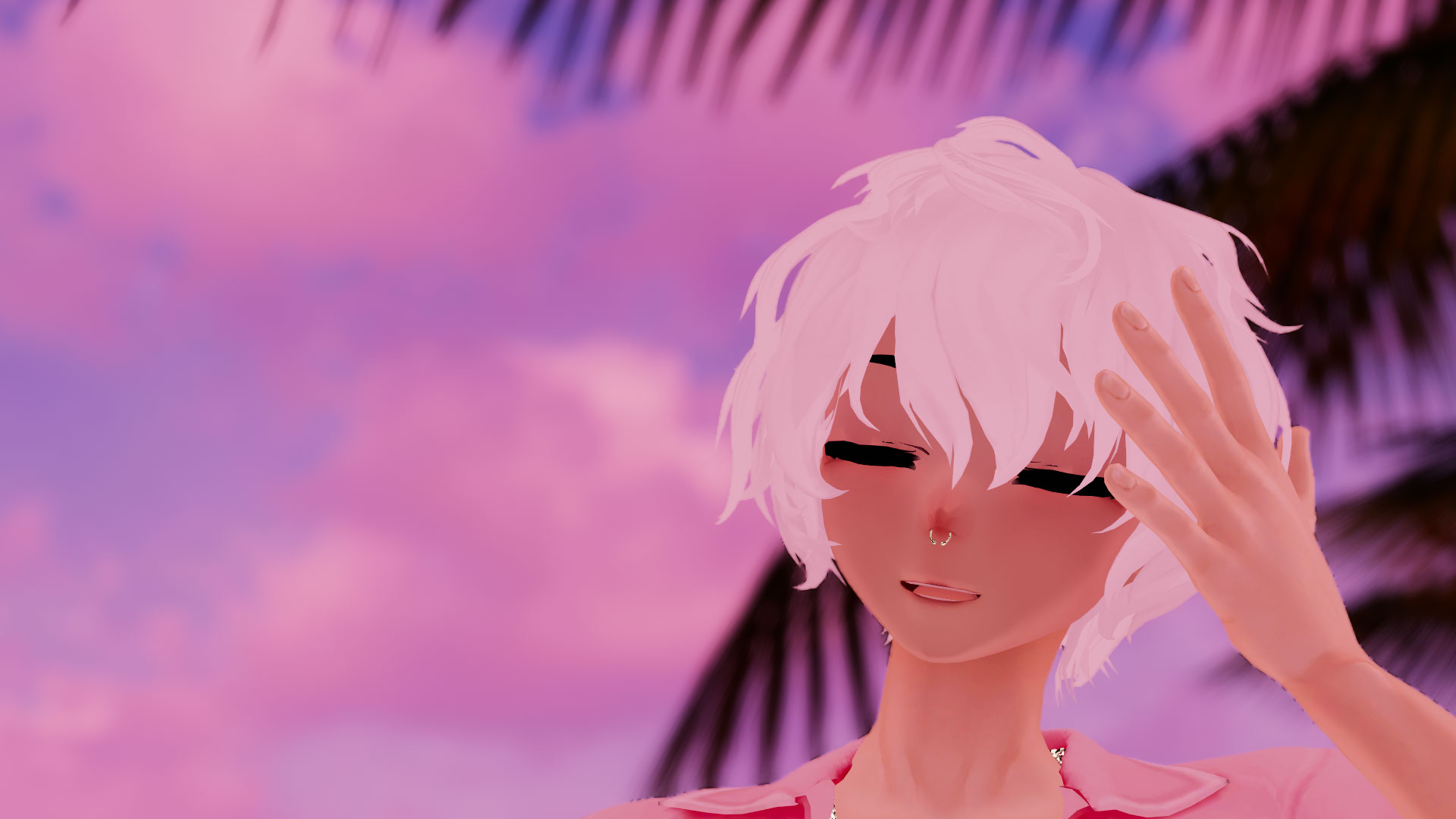 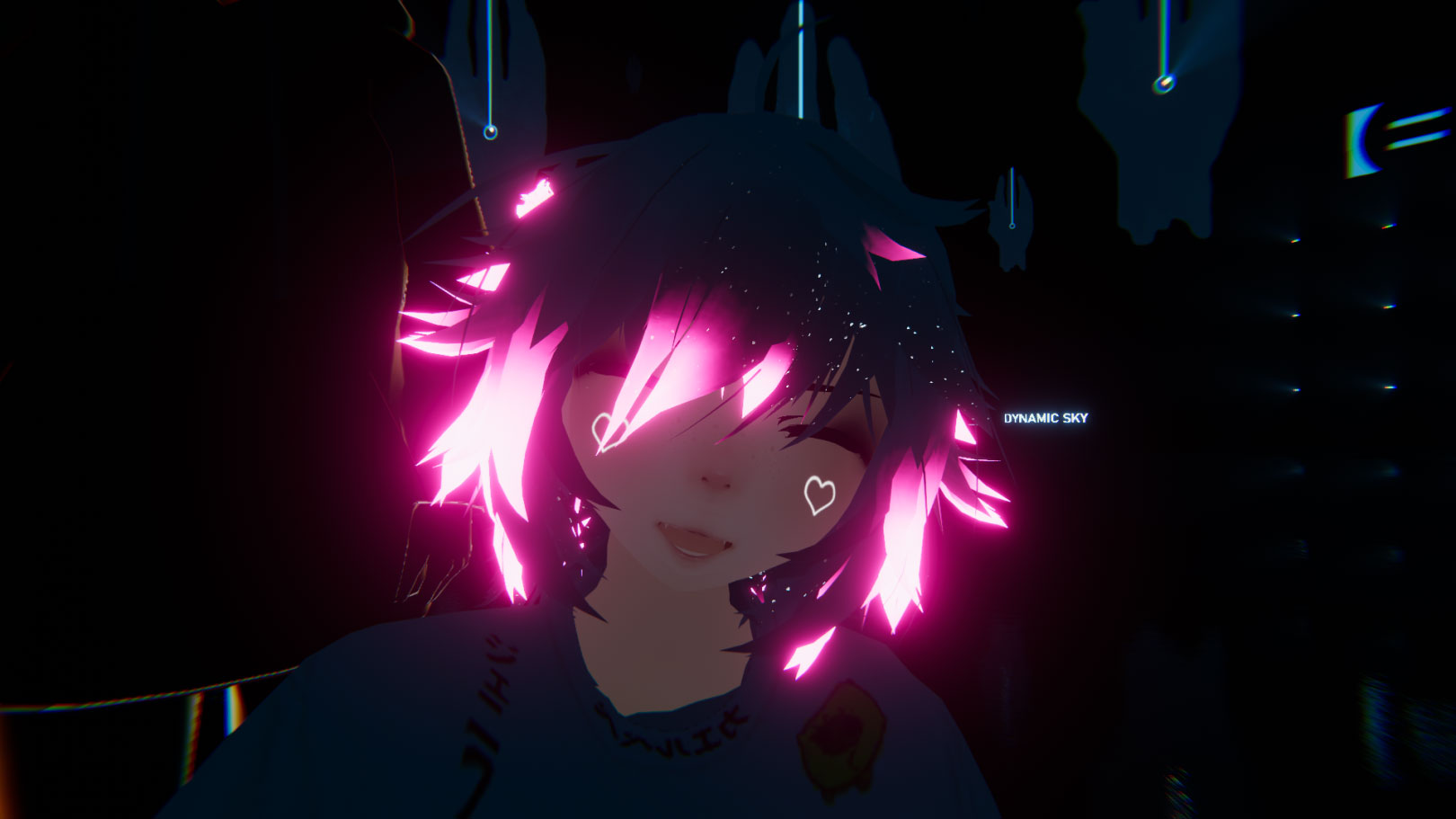 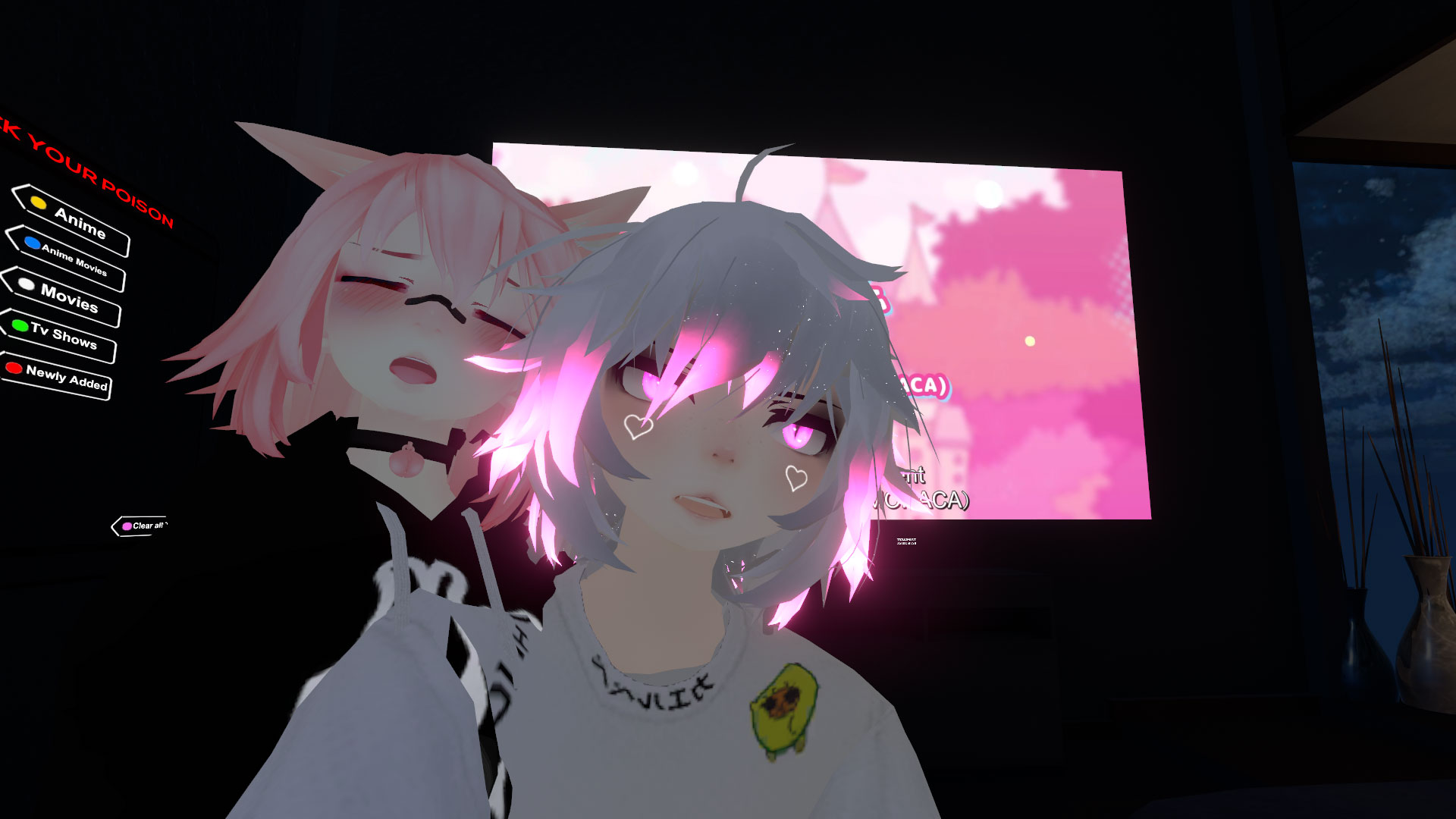 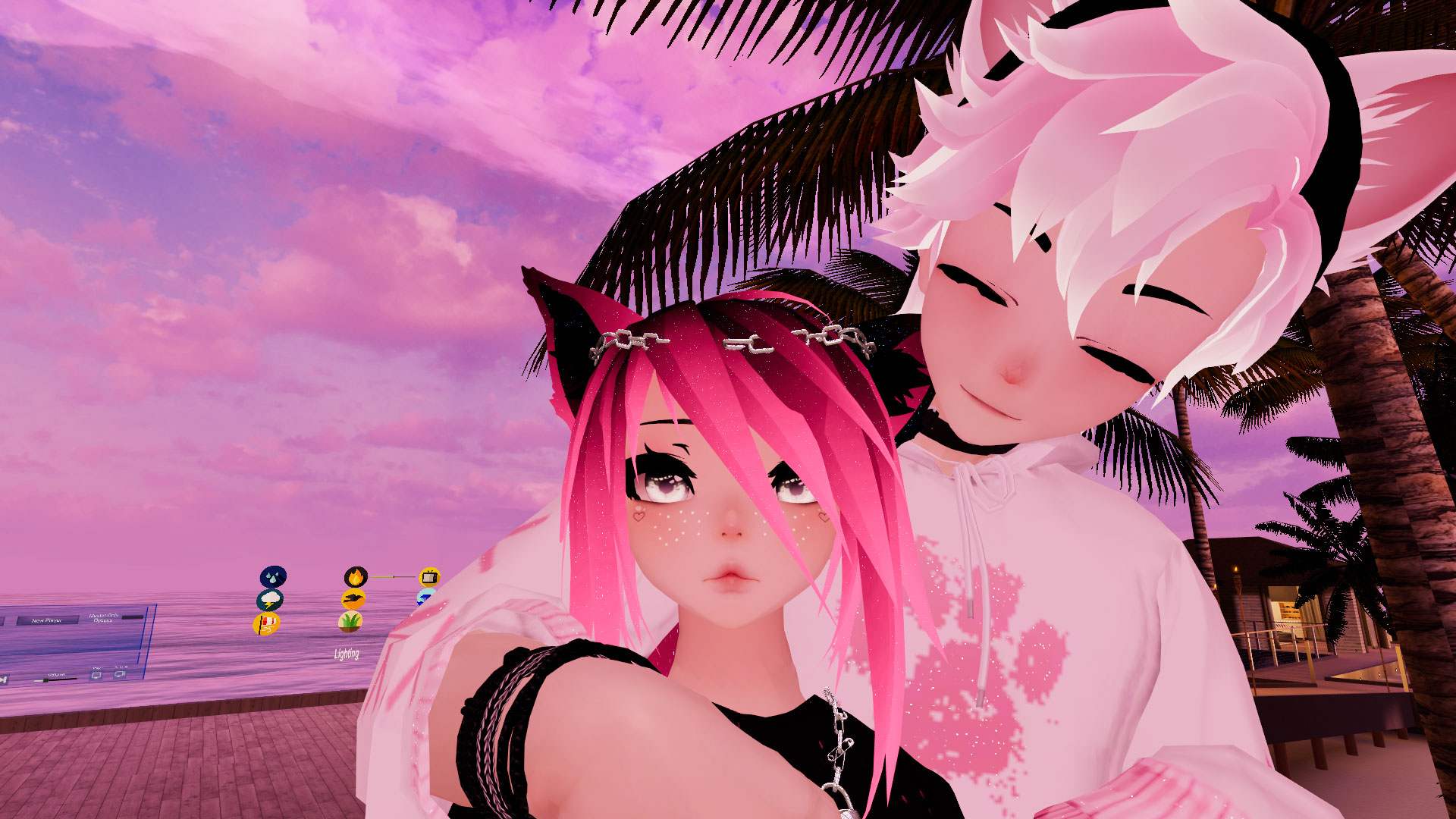 This week’s top tune to listen to is from Ichika Nito.
The music matches the cinematography or whatever, it’s pretty good : )