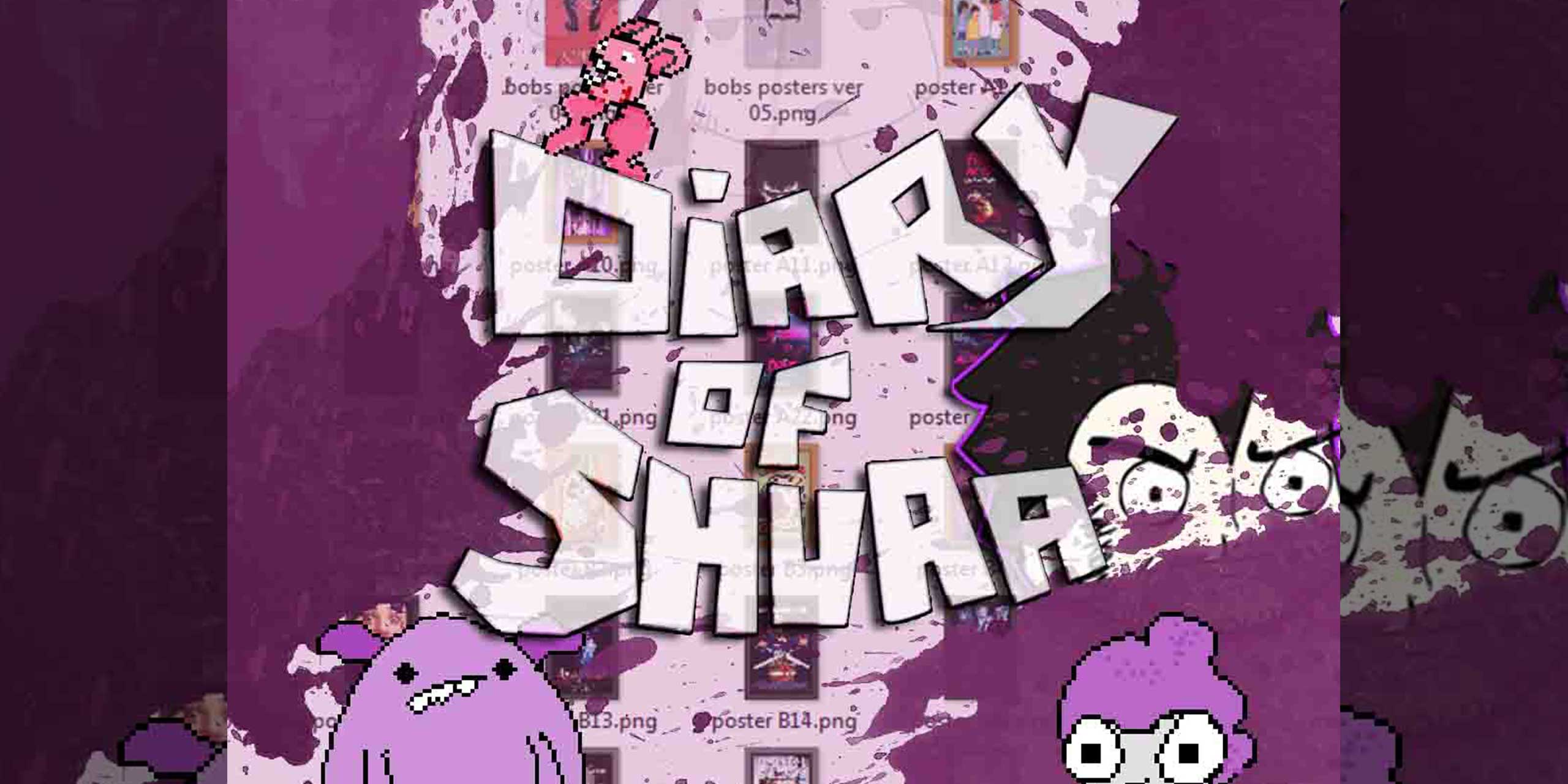 Dear diary, i have spent the last couple of days making pixel thingies.

i haven’t done anything else cuz  i need to focus in one thing.
All pixel thingies are going to be included in the next Botbuttbox update.
Most of them are posters/decoration to be used as drag and drop.
so far there are 65 posters ,i used real posters from movies, series and other things.
There is no need for me to bother about copyrights since the project is free and as of right now
most of the assets used in the game are public domain. To be honest i have no plans to release it as a paid product
because im doing this for fun , not only that but im learning things as well.

I purchased a software called “aseprite” and its what i have been using the last couple of weeks.
Usually i create most of the art using flash CC but idk, i found aseprite to be a lot easier when it
comes to sprite sheets. Also FCC export to .gif is terrible.
You can get a demo or buy it for $10 , if you are really into creating pixel art, animations then go for it.

I will be releasing a “public domain assets #03 next week but in the meantime you can get these files.
(these files will be included on PDA03)
Thats all for this week.. 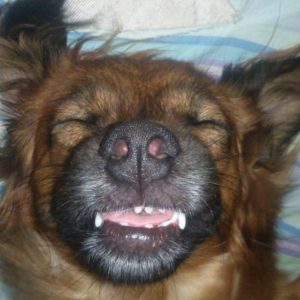 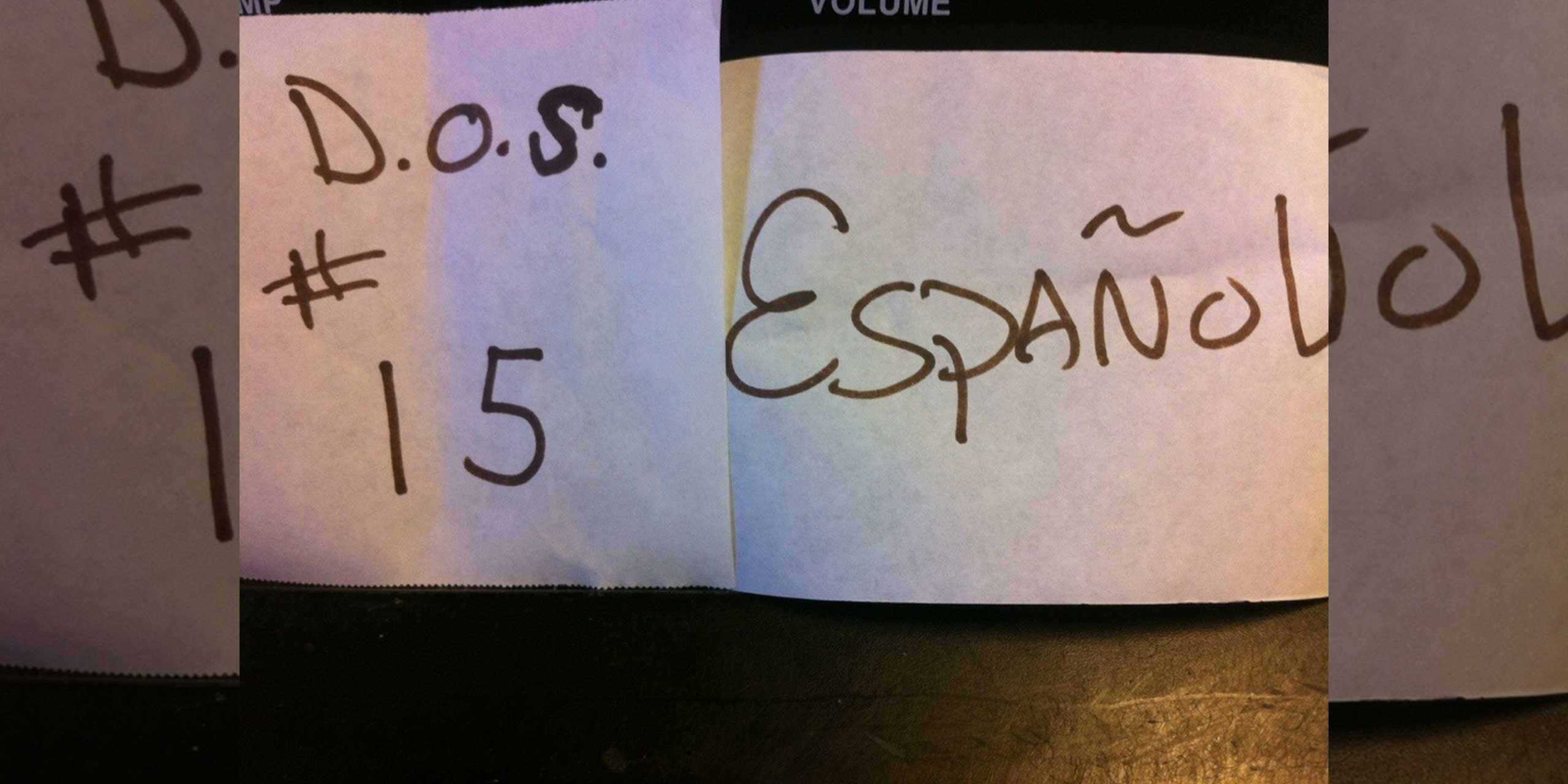 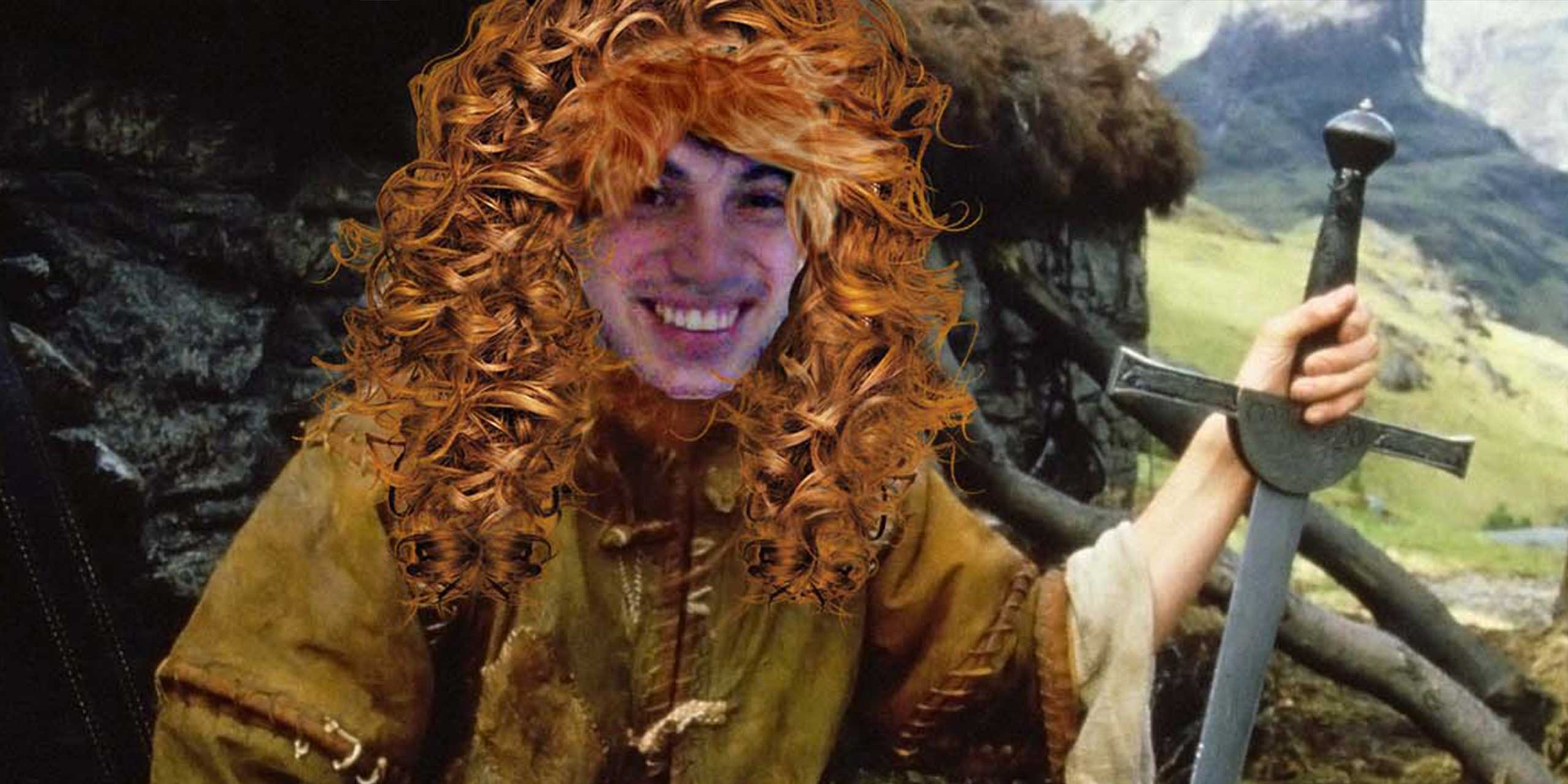 DANCE BABE! Site still has missing content blah blah blah. Now that we have that out of the way, here is a quick