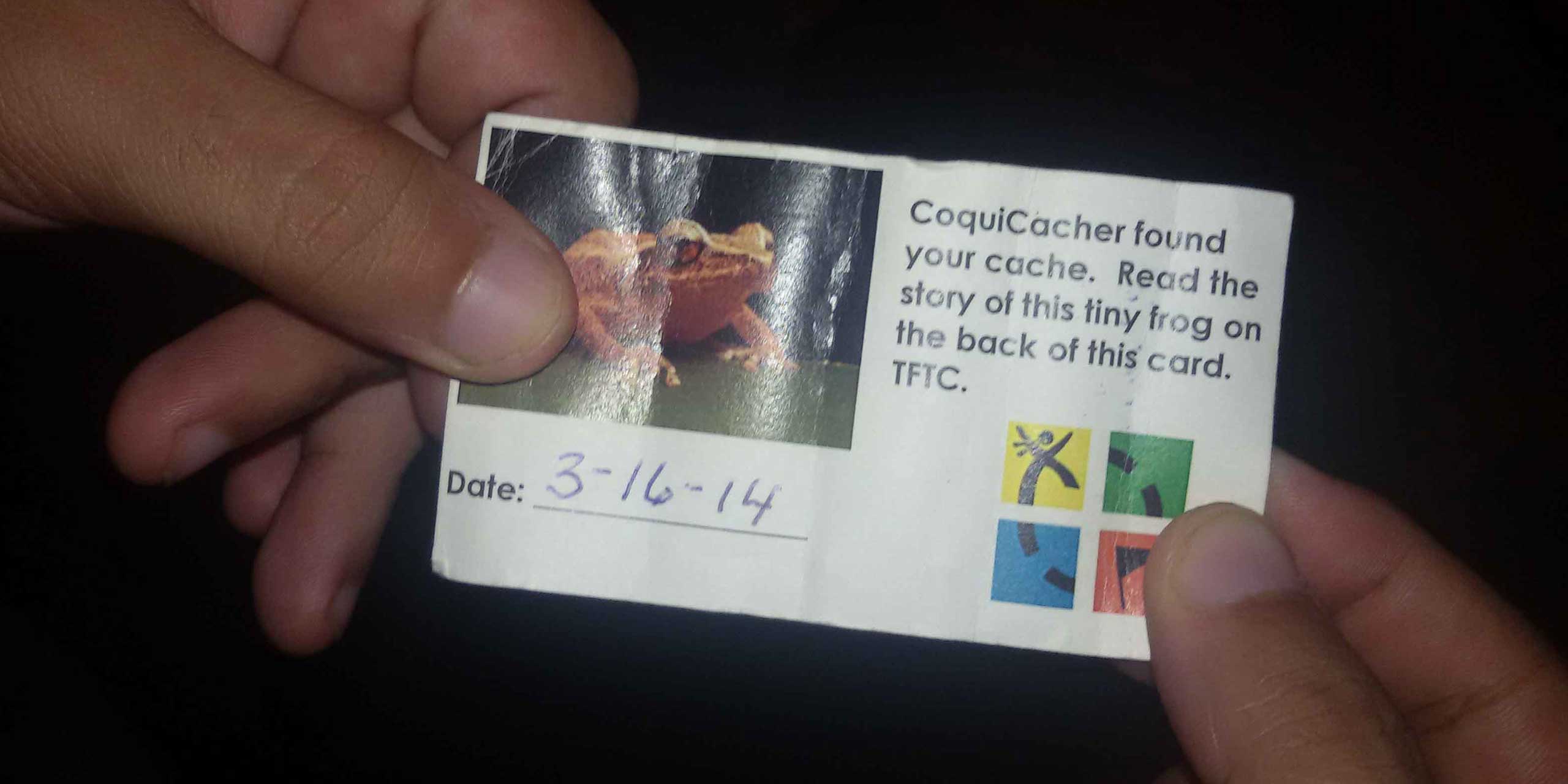 Dear diary, i ate a cookie and it had a bee on it. It tasted so purple mmmm.

(The following is a work of fiction, or maybe I’m lying about that )

So gea had a few days off (she works at a morgue ) so she traveled back to the south ( she works 99,999 miles away from me) and we decided to hang out . So i did what i always do , called kike and told him to bring some beers and tequila . Also since her bday is soon i decided to give her an early bday present. Here is a pic of it.

She thought it was trash >_> cuz i left it there ..like yeah..thats ur bday gift!

its around 9pm-ish so  we decided to go to the beach but kike started complaining about his  arthritis so we had to go back to his place and get some pills…silly old man trix are for kids.

At the beach gea fell flat on her face when trying to hit a piñata.
We met an european artist who is sensitive to light.
The water was cool, the air was nice , the moon was shiny and kikes nipples were hard.
It was 3am, time to go home.

We decided to go out , random plan. I picked up pipe and then head back to geas place.
Then someone asked ” were are we going? ” pipe said “no era para lares ” so gea said yeah! lets go to lares ! (about 2hours drive) on the way we were singing! Then we drove and drove and drove some more. I remembered i had this app called geocaching and told gea and paola about it, then we decided to go treasure hunt. We stopped at moca with no luck at all

We did not find the cache at the plaza but there was another one nearby so we went to a museum .
After 4 minutes looking for treasure a white pickup truck stopped ..stalking us… i mean..it was creepy . I know if you drive by a museum and see 4 people with hoodies and flashlights you might think they’re gonna steal something but ..yeah. Creepy thing was i walked near the white pickup truck and we all heard the door of the truck open and close but nobody got out, then like 4 minutes later whoever it was drove away. Creepy…so we decided to leave .
wait, i got a video..now that i look at it.. yeah…we creeping

we stopped at bk and ate , then when it was time to leave gea could not open the door…the door said “pull” and she was pushing… we made fun of her cuz we could.

We stopped at …idk where it was..near ponce to look for more treasure but could not find anything at all cuz it was probably on the fountain. Then BOOM There was another one! near…gogogogogo…oh look its a dark and creepy place. No problem.
We started looking for the treasure..it was really dark… I’m looking in the woods, i heard a noise but bleh, …then nina said “did you hear that” oh yes i did..Nina started running and screaming ” AAAHHH MIERDA ES YO ME VOY PAL CARAJO” boom everyone is running towards the car and yelling like little kids cuz yeah…there was someone else there. Then kike cuz he is so manly said ” ah you are all a bunch of babies, we should have stayed”. PFFFFF.

by now we are depressed , could not find any treasures , our morale is down by 90%.

We stopped at salinas to look for treasure , idk how but we are parked like 100 feet away and nina goes ” oh look its over there” and BAM  we found our first treasure. I think she has eagle eyes.
There was another one near so we went and BOOM another one. easy find! We got our morale up now, nina is getting cocky , “lets go find the one on the pirate ship” she said.
We go to the location and BOOM another one found. oh yes, we drank some rum and dance like piggies cuz thats what you do when you find 3 treasures in a row.

We are heading home, but look.. a wild treasure appeared.
we stopped at “el centro de convenciones de guayama” feeling cocky you know and just like that our streak was lost. We found NOTHING .. the place is huge and the hint is “Yellow” .

so we parted ways , its around 5am-ish .
i got home around 5:39 so i parked and stayed in the car , watched the sunrise and then zzzzzz.

Its still april 5, i woke up.
The adventure continues, “vamovamovamo”
i picked up pipe and then nina  , we went to patillas to find more treasure.
It was a huge house..creppy..scary… pipe and i are looking all over the place and all of the sudden we hear ” LO ENCONTREH” …comoe. .. comoe .. tan rapido ? maldita sea comoe.

seems she had become a pro at finding treasure..it was like she had become a sabueso. (JA) There were two caches at the lake but we couldn’t not find it. La estatua de la virgen fue destruida y no encontramos el de el malecón… tskk. MALDITA SEA. Then at arroyo we are looking for another one..on a train….we hear ” LO ENCONTREH” ..UGH! WHY WHY!

Its time to go to guayama… pipe was listening to Xuris music, it was so melancholic, we all enjoyed it so much.

We stopped at the plaza and boom, found one.
At a museum near the plaza BOOM found.
Then we went back to the totem…oh you shitty totem.. a month earlier pipe and i went there and couldn’t find it, we searched for at least 45 min. So now… we are looking .. and hear nina go “FOUND IT” omg i was like..”es en serio”… comoe NINA ES UNA BRUJA! tskkkkk. Since it was 3 in a row we danced to regeton. TRA TRA TRA.

it was almost time to leave…on the way ..there it was.. el centro de convenciones de guayama…That YELLOW BASTARD THINGIE UGH! We decided to stop and look again, we searched everywhere and boom! There it was… our morale on the floor. We could not find it. we went home crying like little babies.

We had fun..so we deserve the right to blow up el centro de conveciones. maldito CACHE DONDE ESTAS ME LAS VAS A PAGAR!

Thats all for this week.
Eat some yellow pudding. 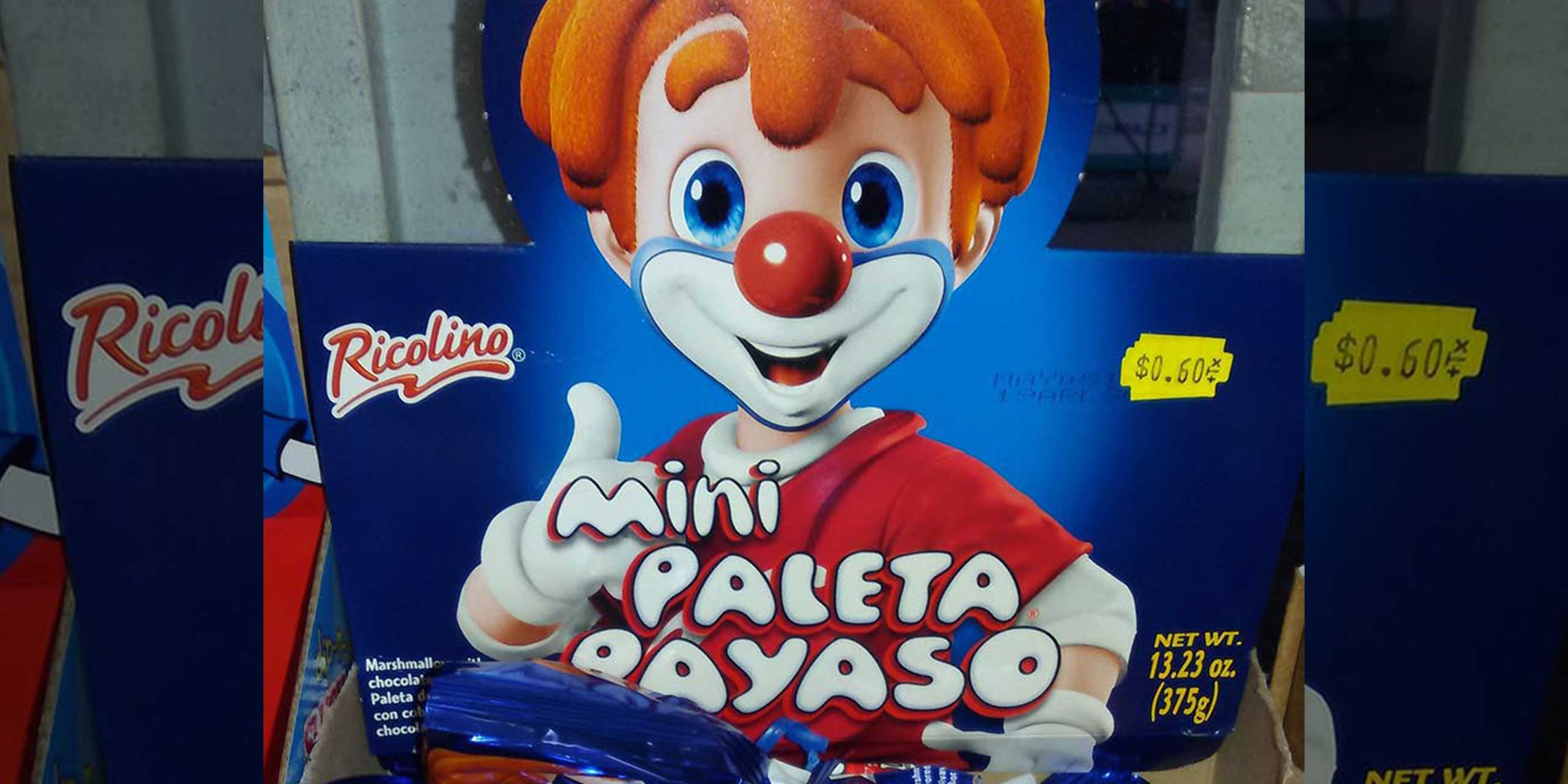 Mini paleta de payaso!? So i purchased a creepy looking lollipop for 60 cents plus tax , got home and decided to taste 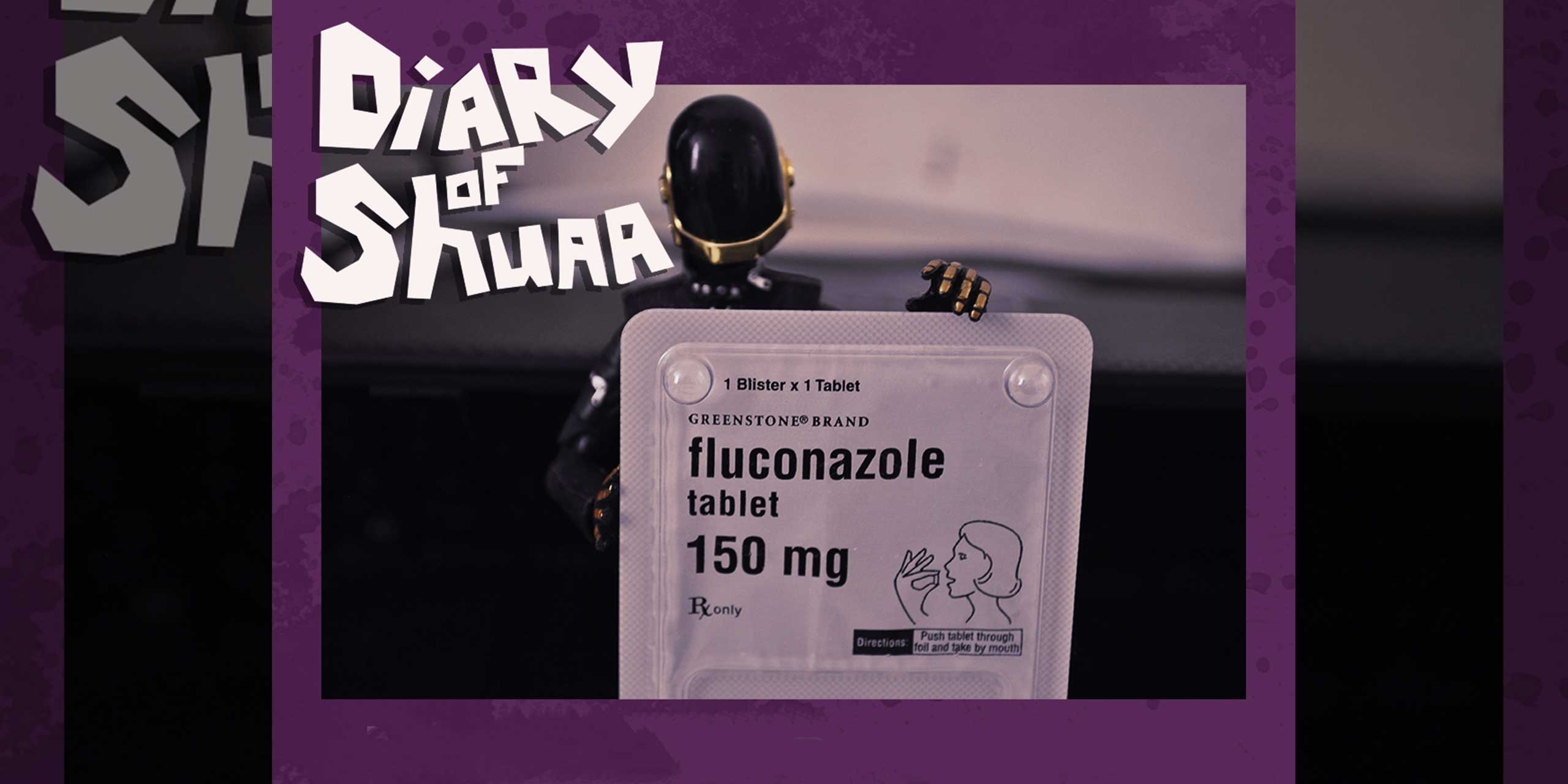 Infection So  i went to an otolaryngologist for a "full clean up" on both ears.After the clean up he said he was gonna give me