Working on a MeguPets Game

Currently working on a pc game called “megupets”.  Based on megu and other things.
More details will be available later.

3 characters to choose from.
Anna , Limea and “Purple hoodie shuaa”. 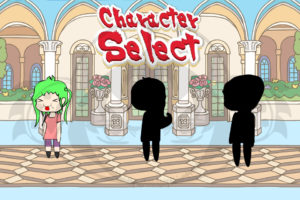 Each character has his own story line.
The story will have multiple choices so the choices you make will change the outcome of the story. 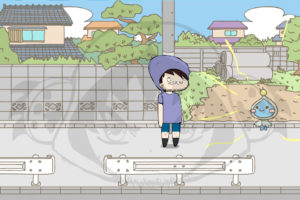 It’s on alpha state so there still a lot of work to be done. 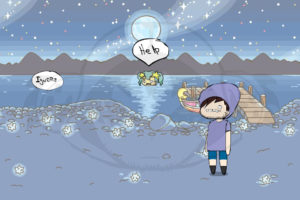