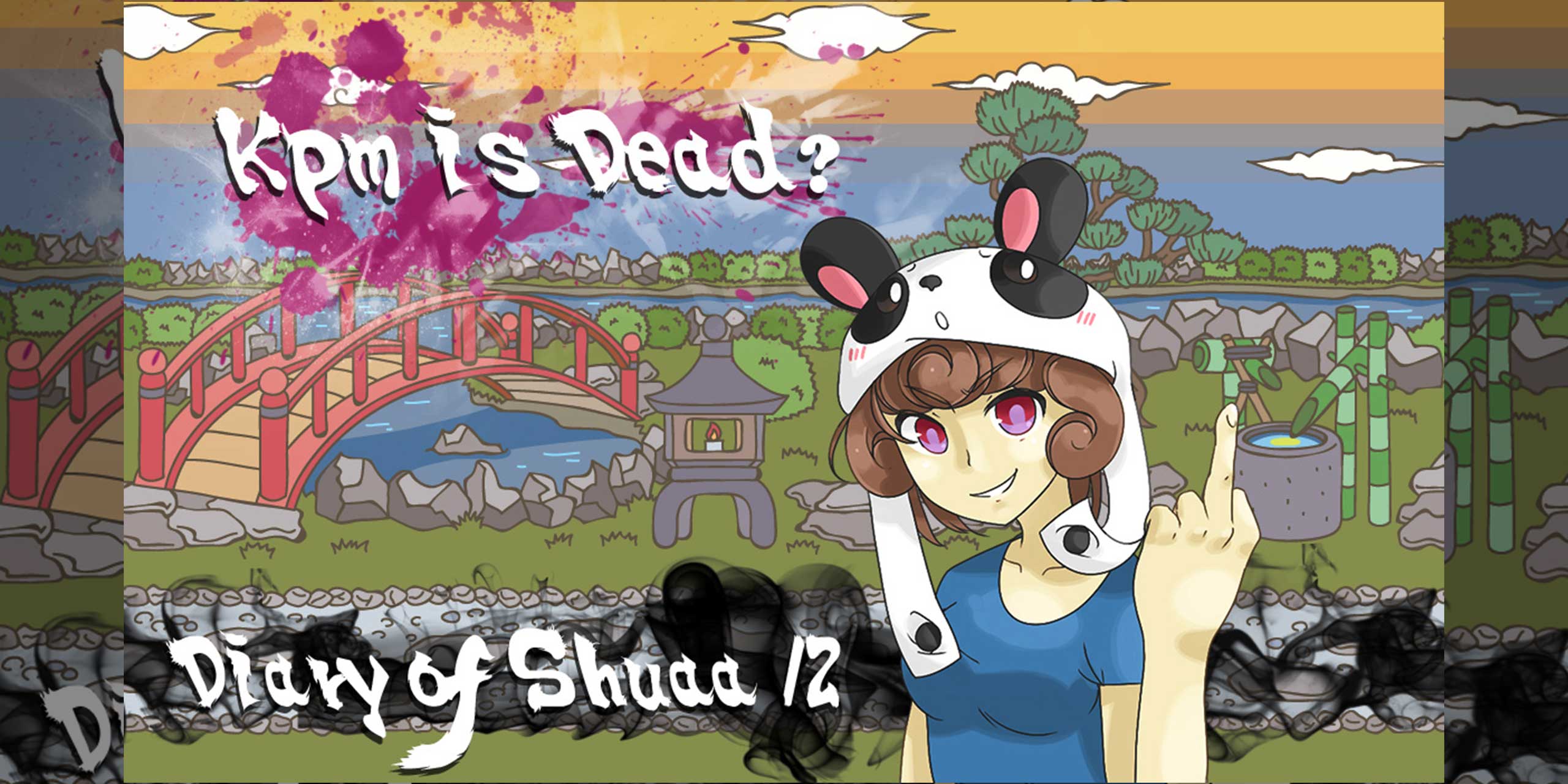 So if you didn’t know by now , KPM will be closing next month.
Does this mean KPM is dead?
No.

Now most people are asking “Why?” they decided to “close” kpm.
The answer is “because”.

Once you have put all the pieces together you will realize that it was a matter of time.
Lazy rares, no updates on new adv and trading center closed.

The exploits/hacks were a huge blow to the app, however they were able to patch them in about a month or two.
However “Mermet KPM” hack didn’t get patched, in fact a week after “mermet kpm” was released to mods, they announced they were closing the app.

Mermet KPM has nothing or little to do with the app shutting down.
When you look at it , it IS a pain in the butt to patch but to be honest i expected them to patch it by february 2014.
Its frustrating as a developer to have someone stealing or moddin’ your work. So i’m sure Mermet kpm isn’t the reason.

And here is why ,
Only 4 people had access to it and none of em play the app that much so even if they detected a glitch on their sys im sure they wouldn’t pay attention to it because it wasn’t on a large scale.

I’m playing the app and there are ton of hate comments, to me its just funny.
So i’m trollin’ on kpm cuz its fun.
If you really think i’m the reason the app shut down, then you are a fool.

MSN will change, this means cleaning everything, users will be gone , ranks ,badges, videos,,photos etc. This time because its time to move on. Even if i just love how msn looks and feels i feel its time to let go and start over, to you guys ( akiko,mika,limea,anna,CZ and satsu) who have stucked around for so long, A big thank you.
This is what i have in mind, so if it goes bad i think i could just run a backup and revive MSN as it is.
I will delete everything and start over . So if you encounter an error or a “page couldn’t be found” it means i started working on it. AP and rank system will be saved, if the new MSN supports it i will give you guys the points you had.
This might be in effect in a few weeks or months, i’m not sure since i don’t have much time to spare (as always).
I’m sure you guys will keep supporting me on whatever dumb thing i do so it will take a little time . in the meantime you can go fly a kite or watch some good movies. [/block] 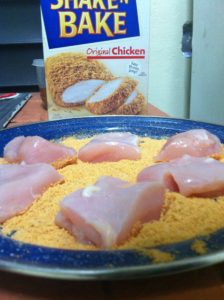 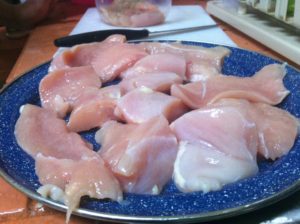 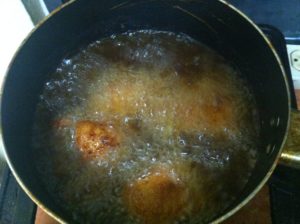 After a while come back and take out the chicken and boom! Burnt chicken on the outside but it was yummy on the inside! Perfect with mashed potatoes 🙂 now its your turn! go and make some poison’ cooking! 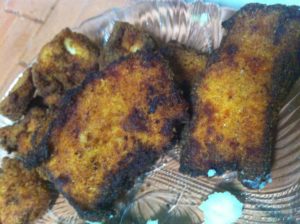 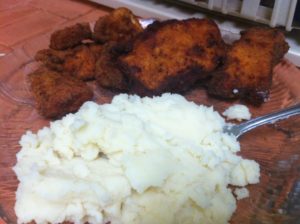 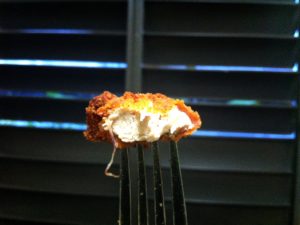 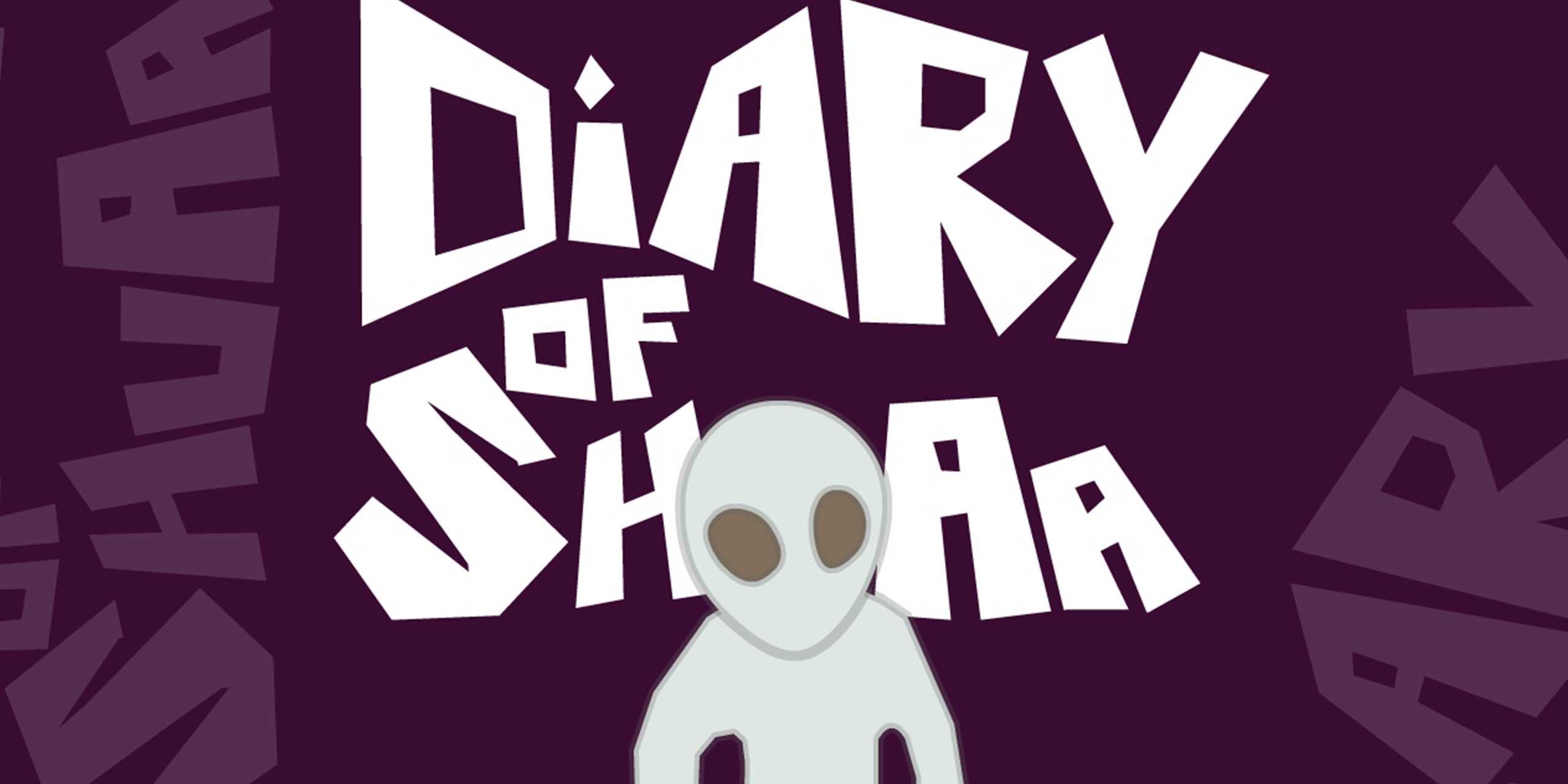 #27- UFO dancing in the sky Gallery 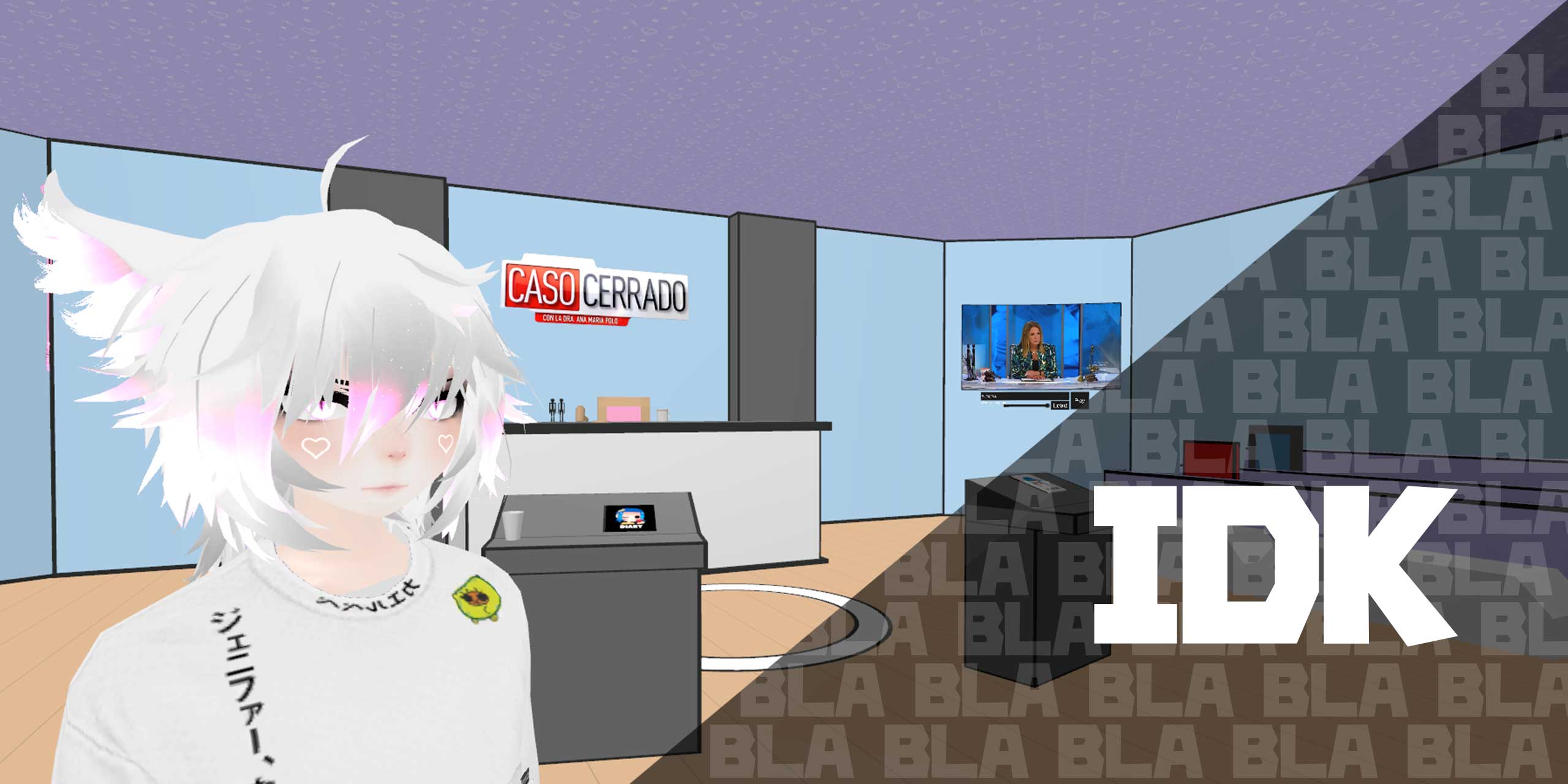 IDK I've been working on a new world for vrchat : ) "Caso Cerrado". The map will feature some new meme