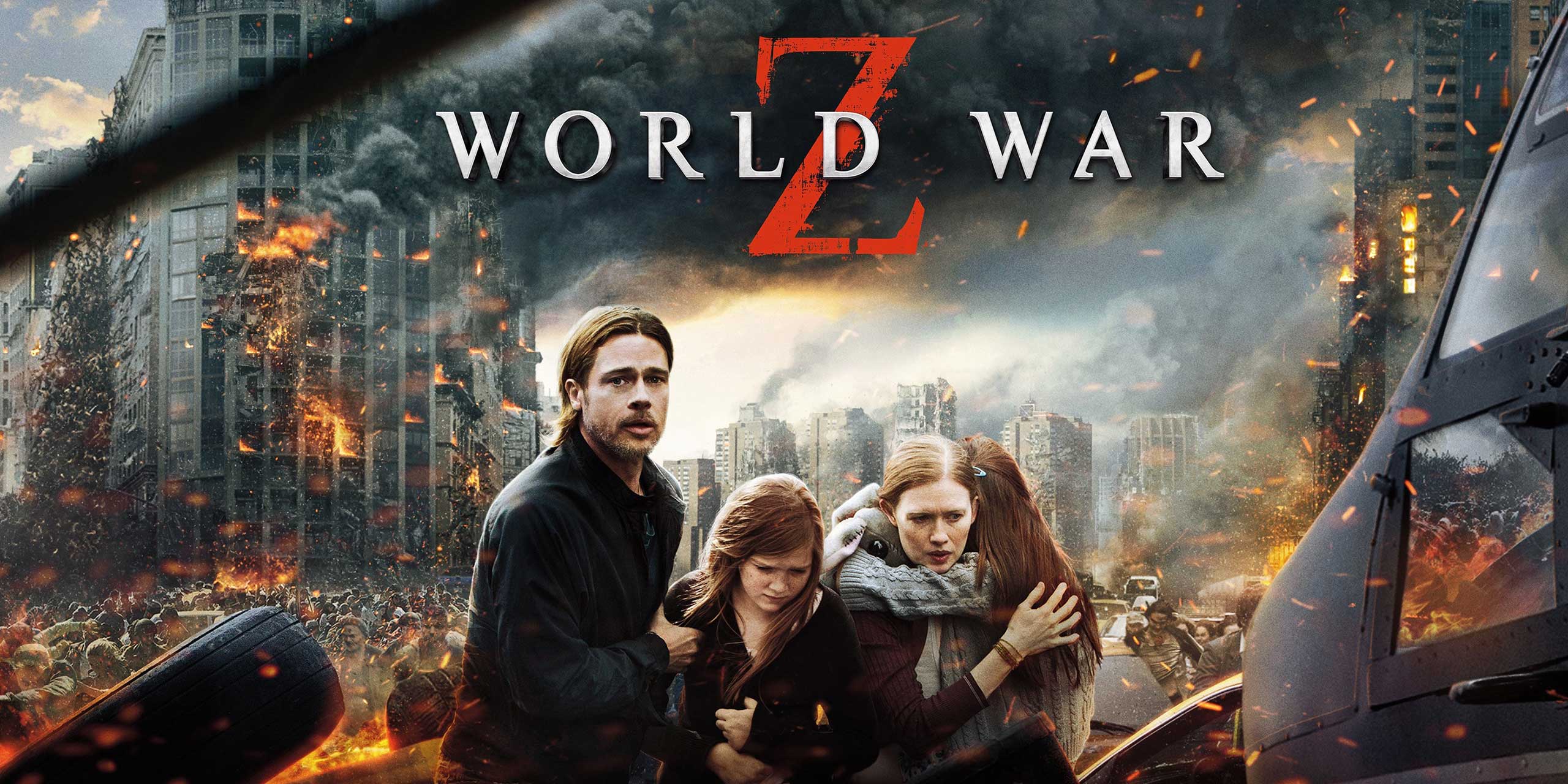 The story is simple, a virus spreads through the population and nobody knows where it came from. So… lets try and figure it out!!!! (*yawn.. Feels like scooby doo)

Its not like they tried to take the genre to another level or do something new …it just feels lazy and average.

Here are a few garbage scenes i can remember.

– The president of United States is dead…i felt like that was lazy, like no scene, or build up to that moment.

– Zombies could be outrun using bicycles…..Wow…. Really? Couldn’t the zombies like , run super fast and jump like frogs?… Makes no sense unless those bikes have nitro/turbo.

– Forget snakes on a plane, ZOMBIES ON A PLANE!!
Some movies should learn from snakes on a plane… This was the funniest moment because all i can think of was Samuel Jackson saying ” there some ***** zombies on this ***** plane”.

Guess How do you deal with them? A GRENADE, yeah…. That’s the way to go…lol

So the plane goes down and the main character survives.

He injects himself with a disease and boom now the zombies ignore him.

I met you in the summer! Gallery

I met you in the summer!

Stop Being Such a Jerk! Dear diary, i will not put all my eggs in one basket. Life is good and there is 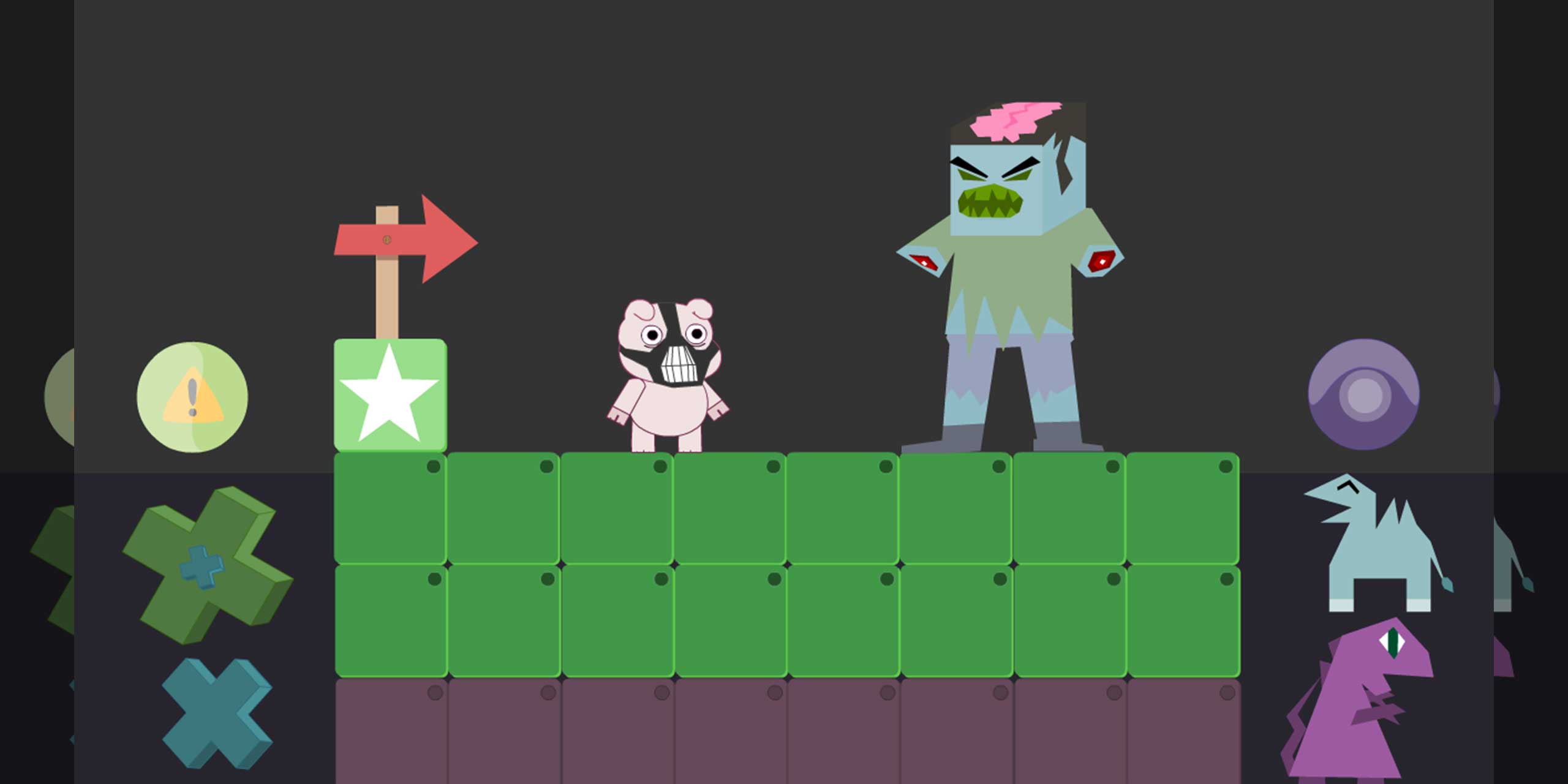 It's my bday! So today is my bday , i have nothing to say. Here are a few assets for everyone. Bad pig sheetZombie-